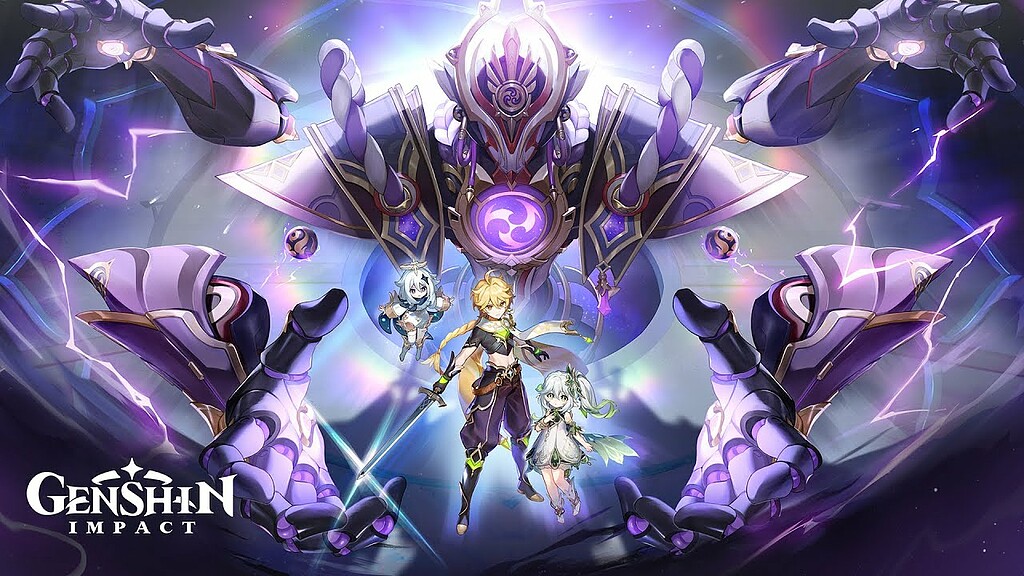 So we can already look forward to version 3.2 of “Genshin Impact” on November 2nd. With Nahida and Layla, this adds two new characters,

Apple M2 "Extreme": we have more information on the characteristics of Apple's super-powerful chip

Roman DEBELKO: “I think I used my chance”