It has become quite common for video games to offer multiple graphical modes on current-gen consoles, and God of War: Ragnarok will be no stranger to that. In fact, the Santa Monica Studio title will go above and beyond here with several options, one even offering 120fps gameplay for PS5 players.

As mentioned in a report by Press Start, it is said that Ragnarök will have four graphics modes and that the game will be played in a resolution-only mode (4K / 30fps), a locked performance mode (60 fps locked), a slightly more demanding resolution mode (4K / 40fps ) or even be playable in the more demanding performance mode (unlocked up to 120fps).

To run the game at these levels you’ll need an HDMI 2.1 capable TV/monitor and the supporting cabling, but it’s good to know that Ragnarok offers players plenty of options to experience it the way they want . 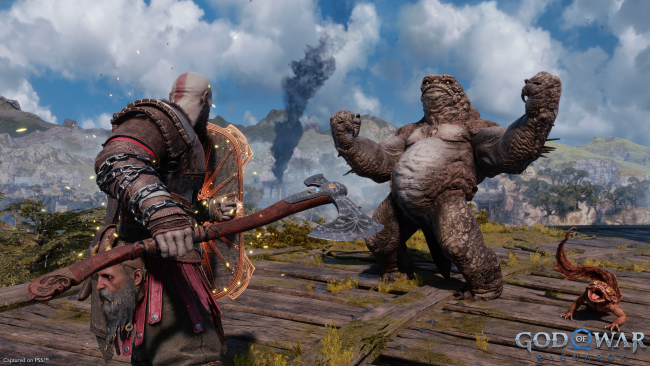 A worthy end to the season: critics have ruled the horror film The Devil in Me from The Dark Pictures anthology