While Google recently launched its Pixel 7 and Pixel 7 Pro, rumors are already pointing to the launch of the Pixel 7a, the brand’s next mid-range smartphone. Amazon sent invitations to users asking them to register for the presentation of the Pixel 6a successor.

GSMArena has shared screenshots from Amazon’s mobile app that show the e-commerce giant is already sending out invites for the Pixel 7a release. At the same time, there is also talk of a “Pixel 7a lineup”, which means that Google could launch several models. But it’s likely that the other model is just a storage variant rather than a Plus or Mini model.

Beyond the existence of the Pixel 7a, other rumors point to an earlier than usual launch of Google’s next mid-range smartphone. As for the exact date, it has not leaked. We assume it will be early 2023 rather than August. 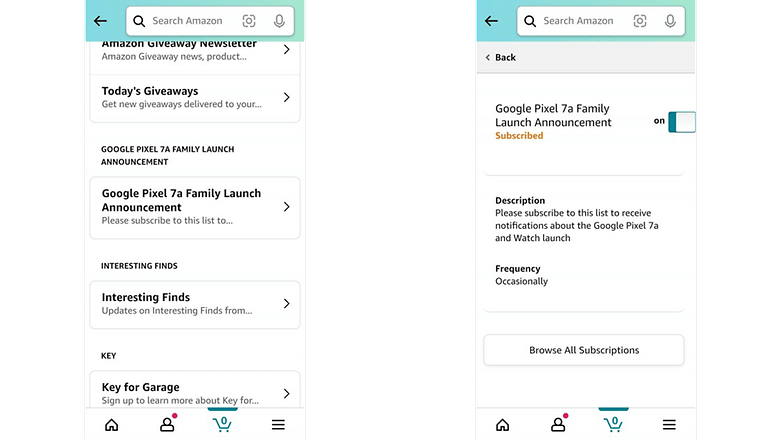 Pixel 7a: Specs and price

The Pixel 7a should take over most of the technical characteristics of the Pixel 7 range with some concessions to bring down its price. It would be equipped with the SoC Tensor G2 as well as a less advanced photo module. The screen could finally have a refresh rate of 90 Hz. 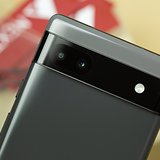 As for the price, the Pixel 6a was presented at the recommended retail price of 459 euros but its price has since dropped sharply. Like it did with the Pixel 7s, Google isn’t expected to raise the price of the Pixel 7a.

What improvements do you expect from the Pixel 7a? Are you planning to buy it?

Aroged: AMD CTO attributed the company’s success to the ability to listen to customers

Lies of P: So much playing time is in the new Souls like

Grammy Awards: The video game finally finds its place at the famous ceremony