Grigory KOZLOVSKY: “I will become a nightmare for the UAF” 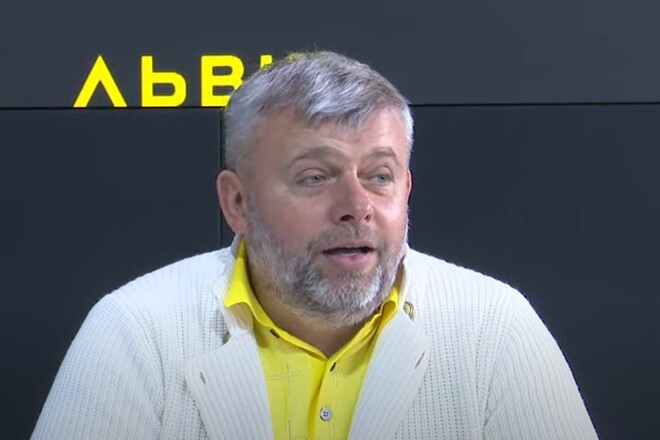 The president of Rukh, Grigory Kozlovsky, spoke about why his club was not included in the unified TV pool of the UPL:

“Roc” not in the pool? This pool is not with Rukh. See what is a telepool? We were made separatists. And the heat went on. Feet wipe about us. The pool consists of several things, it is an expensive pleasure. The first is television rights for 1.5 million – unpleasant for football, a handout, beneath dignity. This is unacceptable.

UEFA played a tender for the match, gave a small price and canceled this tender. I found out about this handout overnight. This is fine? We are for the pool, but let’s take not Pavelko, but a top specialist who will fully analyze everything for us.

Let’s not waste this money, let’s make cameras, think about the premises. Is this a bad idea? And we also Pavelko had to give 10 percent. What it is? I can hardly be called a separatist, we know that without a single pool we have no future. But some presidents have a long tongue, lick Pavelko’s ass and kiss her. I will now become a nightmare for the UAF. They will curse the day they started these games.”

God of War Ragnarok: the bestiary will be very varied, word of Santa Monica