The first season of House of the Dragon officially ended with the episode that aired last weekend, so it’s time to turn your attention to Season 2thinking of the possible exit period and picking up some first information to about.

To tell the truth, there is very little official in what has emerged so far: the Season 2 of House of the Dragon has been confirmed for some time, practically when the first episode of the series aired. 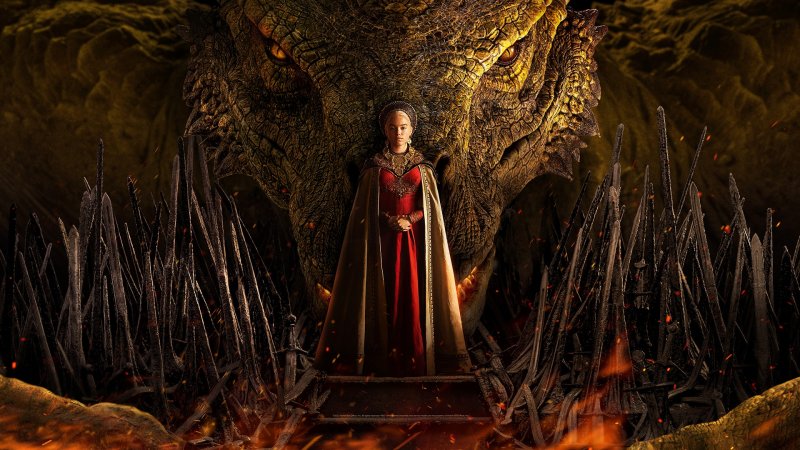 House of the Dragon, an image from the series

With HBO it often happens that there is a long hiatus between the first and subsequent seasons of a TV series and this could also be the case with House of the Dragon.

According to rumors also collected by Polygon, it seems that filming for season 2 is set to start next spring, probably around April 2023. Considering the average times for a production of this caliber, it is likely that the second season will not arrive on the screens. before 2024.

Recently, showrunner Ryan Condal ensured an even greater dose of drama and epic content for House of the Dragon Season 2, and starting with material written by George R.R. Martin we can expect the story to expand significantly outside of King’s Landing and in various more or less known areas of Westeros.

Nothing Ear (2): Alleged design appears online long before its time

Ant-Man and the Wasp: Quantumania gets its first trailer; watch