How to prepare for the Wanderer (Scaramucci) in Genshin Impact 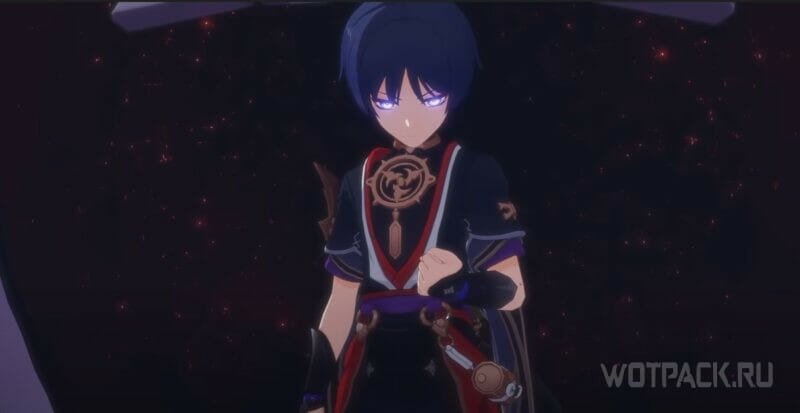 Due to a major leak of the server client that occurred almost immediately after the announcement of update 3.2 on the official developer stream, a huge amount of information about upcoming patches up to 4.0 became known. Including the details of many future playable characters became known, one of which will be Scaramuccia under the name of the Wanderer, the sixth of the Harbingers of Fatui.

Everything that is known about the leveling of Anemo Scaramucci, we will tell in this article.

To elevate the Wanderer to Level 90 you will need:

Details regarding Scaramucci’s Talent Ascension Materials are not yet known, however, it can already be said that the following will be needed:

We will update this section as more information about the Wanderer becomes available. Presumably this will happen October 31after the announcement of the characters of patch 3.3.

How many Source stones to prepare for the Wanderer (Scaramucci)

Scaramucci banner expected in the first half of patch 3.3which is expected to come out December 6-7. The Wanderer’s rarity is 5*, so it will be covered by the guarantor system.

There are several ways to get a legendary character on a name banner:

Guaranteed receipt for maximum 90 prayers (14,400 Source Stones) if the standard Legendary dropped on the previous banner. Guaranteed to be obtained after dropping a standard legendary on an event banner. In this case, you will have to spend twice as much, maximum 180 prayers (28,800 primogems). Randomly dropping the desired legendary on any of the spins and winning 50/50.

According to leaks from the Blank insider, along with the Wanderer in the first half of the patch, there will be a new 4* Anemo spearman Faruzan in the banners. Read more about the release of characters in the banner schedule.

Share your opinion about the future character in comments. And how to get the stones of the Source, you can read in a special article.

Katarina ZAVATSKAYA: "I believe that next year I will play great"

300 euros energy flat rate for pensioners: For most, much less arrives on the account

Black Friday: this 5G Samsung Galaxy smartphone is at a ridiculous price, take advantage of it!