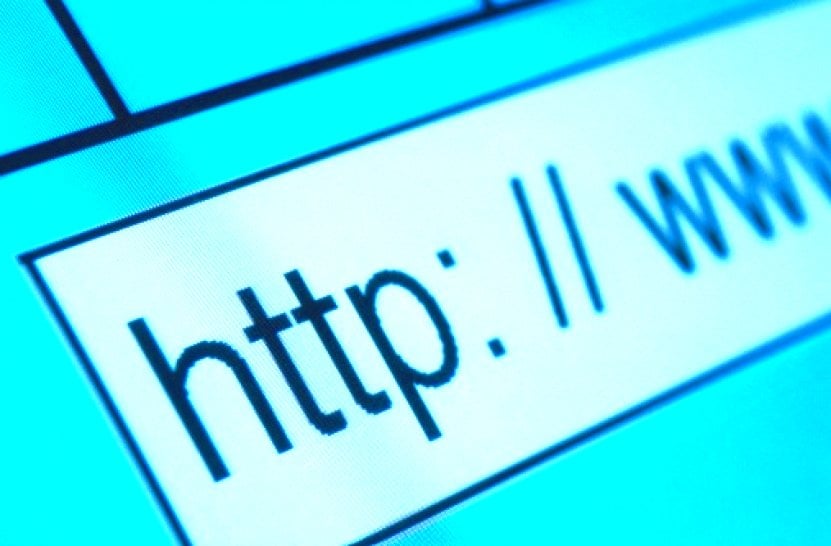 10/24/2022 at 5:40 p.m. by Oliver Jäger – A research team from the Technical University of Denmark (DTU) has set a new record in terms of data transmission. With the help of a “frequency comb”, the researchers achieved a speed of 1.8 petabits per second over a distance of almost 8 kilometers. This corresponds to more than the total volume of global Internet traffic transmitted per second.

An optical chip and an infrared laser are said to have set a new record in the world of data transmission. Researchers from Denmark have managed to break the existing record for data transmission on the Internet. The researchers transmitted data at a rate of 1.8 petabits per second over a fiber optic cable over a distance of 7.9 kilometers. According to the Danish scientists, this is more than the total volume of global Internet traffic that is transmitted every second.

A frequency comb makes it possible

An optical chip and an infrared laser were needed to transmit this enormous amount of data via the already installed optical fibers. The silicon nitride chip, manufactured by Chalmers University in Sweden, produces a “frequency comb” whose “teeth” are spaced at fixed frequencies. When the infrared laser used for data transmission hits the frequency comb, it is broken down into a rainbow spectrum from which each color corresponds to a frequency equivalent. Thus, multiple streams of data can be encoded before the frequencies are reassembled and retransmitted down the fiber as a single infrared laser signal.

Without the frequency comb, the Danish researchers say, they would have needed more than a thousand lasers to reach the same speed with modern equipment. The scientists expect to be able to transmit 100 petabit of data per second in the future. With 1.8 Pbit/s, the Danes far surpassed the record set by Japanese researchers from last year, who were only able to transmit a comparatively meager 319 terabit per second.

However, the Japanese managed to transmit this amount of data over 3,001 kilometers, which is well above the 7.9 kilometers only the Danish researchers had been able to transmit. It should be noted, however, that the Japanese scientists used signal boosters every 70 kilometers to reach their target.

The Witcher: some screenwriters of the Netflix series would have openly mocked the books!

Pokémon Scarlet and Violet: Pikachu with the Flying theratype available, how to get it

Successful return? New World is going through the roof!