iPad: Apple is said to have decided against a cheaper tablet 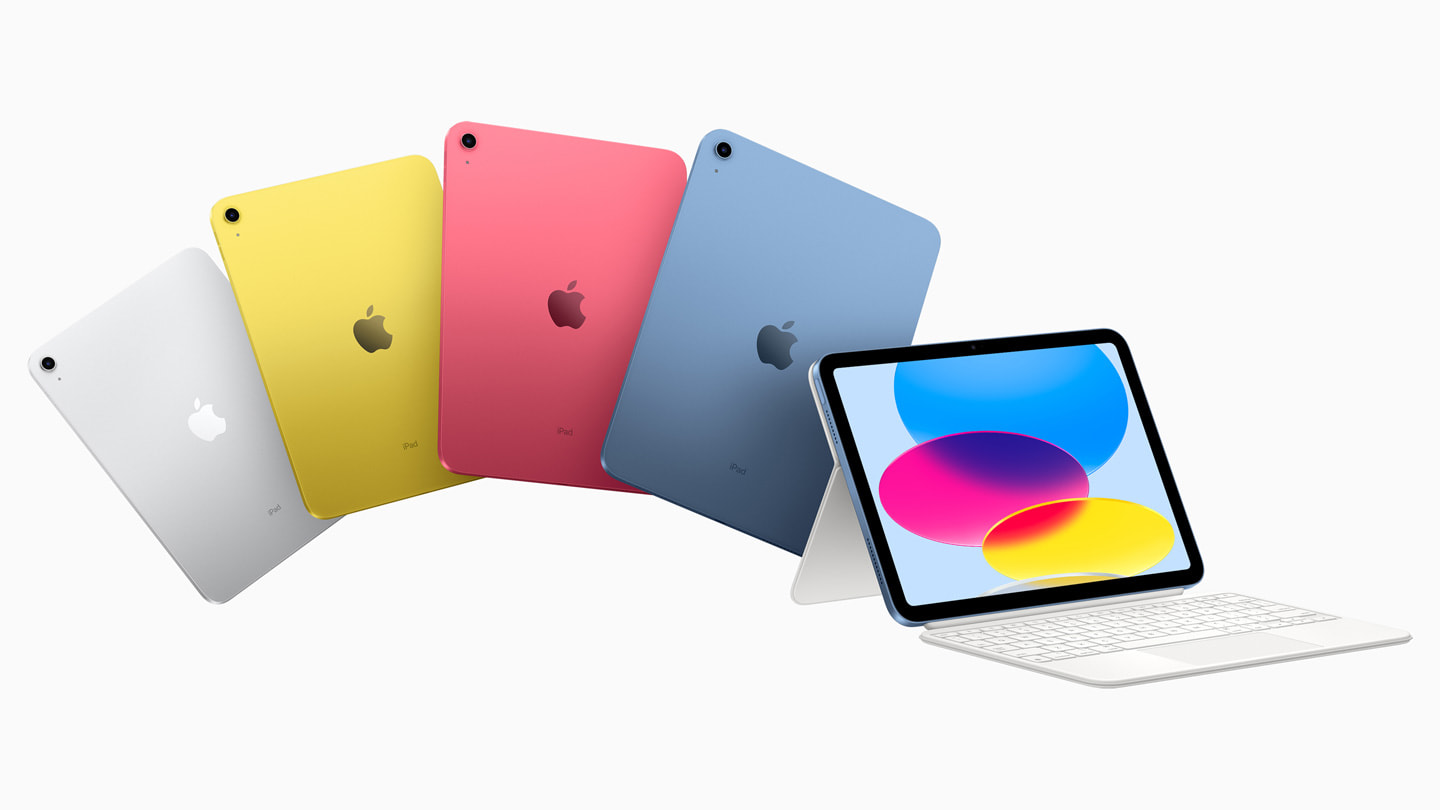 New model versions of the iPad have been available to order for a few days. The new iPad 2022 with USB-C costs at least 579 euros, if you want the predecessor, you now pay 429 euros, 50 euros more than before the premiere of the new iteration. Apple is said to have considered releasing a cheaper iPad in a plastic case. In the end, the Cupertino company decided against the low-budget tablet.

Apple wanted to fight against Chromebooks

As Bloomberg editor Mark Gurman writes, Apple intended to create a low-cost version of the iPad to bring the tablet into the classroom. Inexpensive Chromebooks priced under $250 are popular with students, especially in the United States. In order to get these customers of tomorrow, inexpensive products are needed. There was internal discussion about developing an iPad with a plastic case and keyboard cover for under $500 specifically for students. However, the decision was ultimately made against it, probably in order not to jeopardize the good reputation with high-quality products. If you want to spend less than 500 euros on a new Apple tablet, you have to go for the 9th generation iPad, which costs at least 429 euros according to the RRP. However, Amazon is currently offering the iPad model year 2021 for only 349 euros.

In contrast to Apple, competitor Microsoft has a special offer for the education sector. The Microsoft Surface Laptop SE, which offers a touchscreen with 11.6 inches and a resolution of 1,366 x 768 pixels, is offered for around 250 US dollars. An Intel Celeron N4020 or N4120 does its job inside. In terms of memory, customers have the choice between four and eight gigabytes of RAM and an eMMC flash memory with a capacity of 64 or 128 gigabytes. According to Microsoft, the keyboard, screen, memory and battery can be swapped out. Windows 11 SE runs on it as the operating system. To log on to the Windows 11 SE PC, you need a Microsoft account with a valid subscription to Microsoft 365. The registered administrator can then use Microsoft Azure Active Directory to manage all PCs with Windows 11 SE and determine which apps/programs the users of Download and install Windows 11 SE.

Also worth reading: After the iPad 2022 premiere: Apple increases prices for old models

Collection for the deleted, inexpensive iPad with a plastic case:

Apple is said to have checked whether an iPad with a plastic case and keyboard cover for less than $500 was developed specifically for students. Finally, cheap Chromebooks in the USA at prices below $250 are popular among students. Ultimately the manufacturer has decided against the inexpensive iPad. Prices for a new iPad start at 429 euros for the 9th generation. If you prefer the current 10th generation including USB-C, you have to put at least 579 euros on the table.

Kojima and Jim Ryan together: Death Stranding 2 on PS5 seems closer and closer

New Mac Pro may get M2 chip with 48 cores - Aroged

Showed free sword with a “living” eye from patch 3.3 in Genshin Impact

FromSoftware:Survey talks about crunch and underpayment, but employees love the team