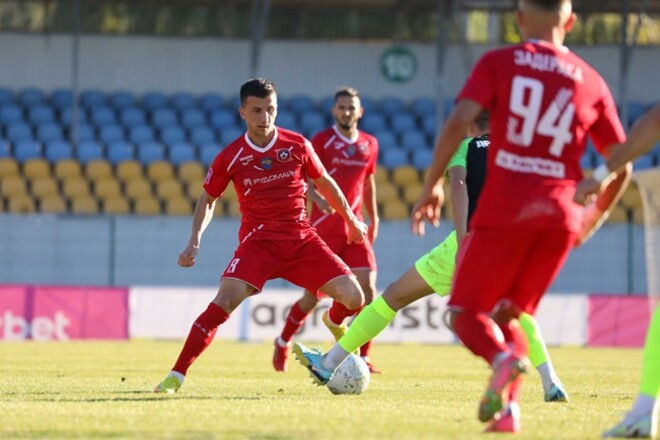 On Monday, October 24, the match of the 9th round of the Ukrainian Premier League will take place, in which the relationship will be sorted out by Kryvbas and Inhulets. The match will be held in Kyiv, on the field of the NSC Olimpiyskiy, beginning at 13:00.

Yuriy Vernydub’s team is on the 15th place in the standings of the Ukrainian Championship. Below – only “Chernomorets”. Kryvbas has 3 points after 7 matches. The team has only three draws with 4 defeats. In the last game, he lost to Oleksandriya with a score of 0:2.

Sergey Lavrinenko’s wards are one position higher than their opponent – they have 14th place and 4 points scored (all after draws). In the last match of the season, the Petrovtsy parted ways with Dnipro-1 with a score of 2:2, and before that they made peace with Kolos (0:0).

Aroged will conduct a text broadcast of the match “Kryvbas” – “Ingulets”, which can be followed in the Ukrainian version of the site.

House of the Dragon Leak Proves Advantages of Piracy!

The Pixel Watch screen has a problem, but it doesn't worry Google

Gamers brought down the rating of Call of Duty Warzone 2.0 on Steam