Laura Bailey, who provided the voice for Abby in The Last of Us: Part II, definitely wants to play the character again if the opportunity arises. She credits her time with Abby as her most influential role of her career to date.

Among other things, this is what she said about the role of Abby in a recent interview with Comic Book Movie:

“I would definitely go back to her. I know there was a lot of drama and reaction to her character, but it was one of the most influential roles I’ve had in my life. I would 100% go back for more To play Abby if the opportunity arises.”

Whether she’ll get the chance is unclear at this time, although we can probably assume there will be a third part at some point. Neil Druckmann has previously revealed that he has written a draft of a possible third part, but whether that will lead to anything remains to be seen.

What do you think of a possible The Last of Us: Part III and would you like to see Laura Bailey return as Abby? 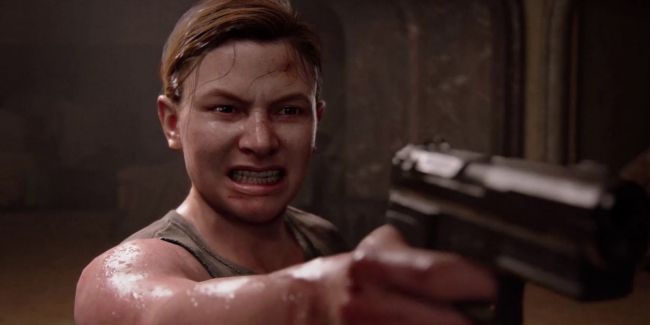 The YouTuber Inoxtag targeted by a malicious act? "A group of 5 young people who did this"

Amazon offers: realme 9i from 6 + 64 GB, smartphone at a discount at the historical minimum price