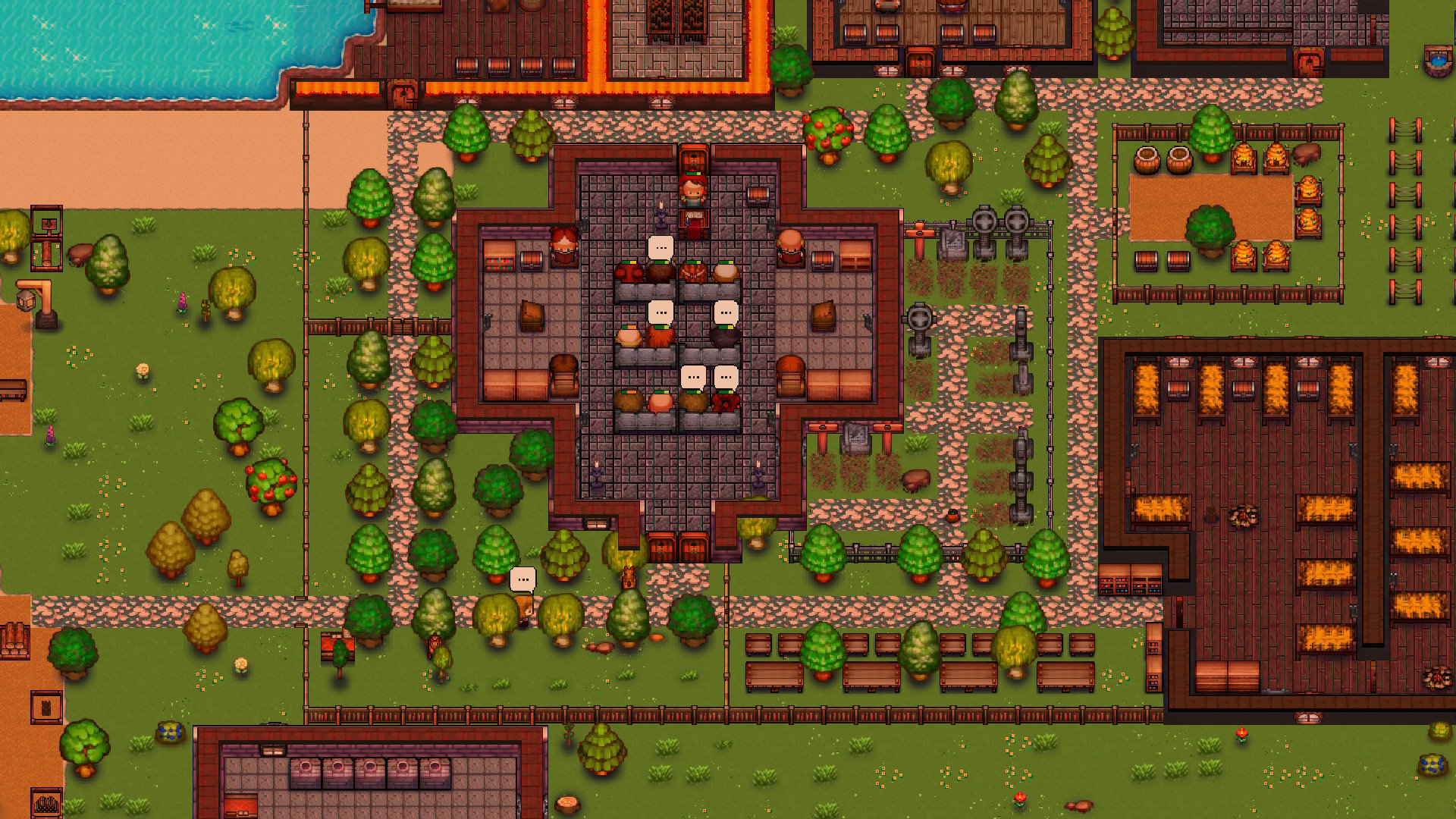 October 24th, 2022 at 9:28 am by Sara Petzold – After an extensive test phase, the time has come: The city builder Lords and Villeins is leaving Early Access and will soon be available as version 1.0 on Steam. We summarize what innovations fans can look forward to with the full release.

After a good year in Early Access, the medieval city builder called Lords and Villeins has steadily evolved and gathered a loyal fan base. But now the time has finally come: Version 1.0 and with it the end of the test phase is in the starting blocks. The final version of the title will be released on Steam on November 10, 2022 and will bring some exciting new features.

Many new features including tax evasion and spies

Lords and Villeins is a complex strategy game focusing on the management of a medieval settlement. According to the developers, they were inspired by titles such as Rimworld, The Settlers and The Guild, but visually based their game on the look of a Stardew Valley. The average rating on Steam shows that this is well received by the fans: 83 percent of the 285 reviews are positive, which results in an average of “very positive”.

The focus of Lords and Villeins is on building your own settlement, which should be both relaxing and complex. Players can manage the individual families of their residents as well as their own royal dynasty. Various different resources, building objects and game environments are available for this purpose.

The developers have announced the following new features for the release of version 1.0:

The developers also promise improved performance and adjusted balancing. The user interface should also get a facelift. The full game of Lords and Villeins will be released on November 10, 2022 on PC on Steam, GOG and the Epic Games Store.

How do you find Lords and Villeins? Use the comment function and let us know what you think. You would need to be logged in to PCGH or the Extreme forums to comment. If you don’t have an account yet, you could consider registering for free, which has many advantages.

Call of Duty Modern Warfare 2: How many multiplayer maps at the launch of the hit PS5, Xbox Series and PC?