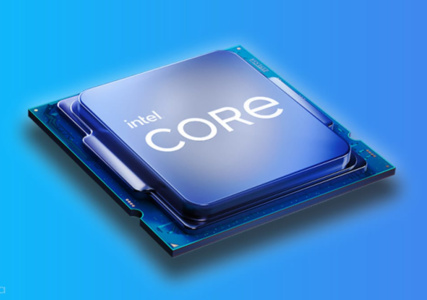 The website lists processors that are compatible with Windows 11 22H2. Full compatibility is known to require TPM and UEFI Secure Boot support, so older processors are not included in the list. However, there are some 8th generation, 9th, 10th, 11th and 12th series cores here. Here you can also find 13th generation processors, including models that Intel has not yet officially announced. 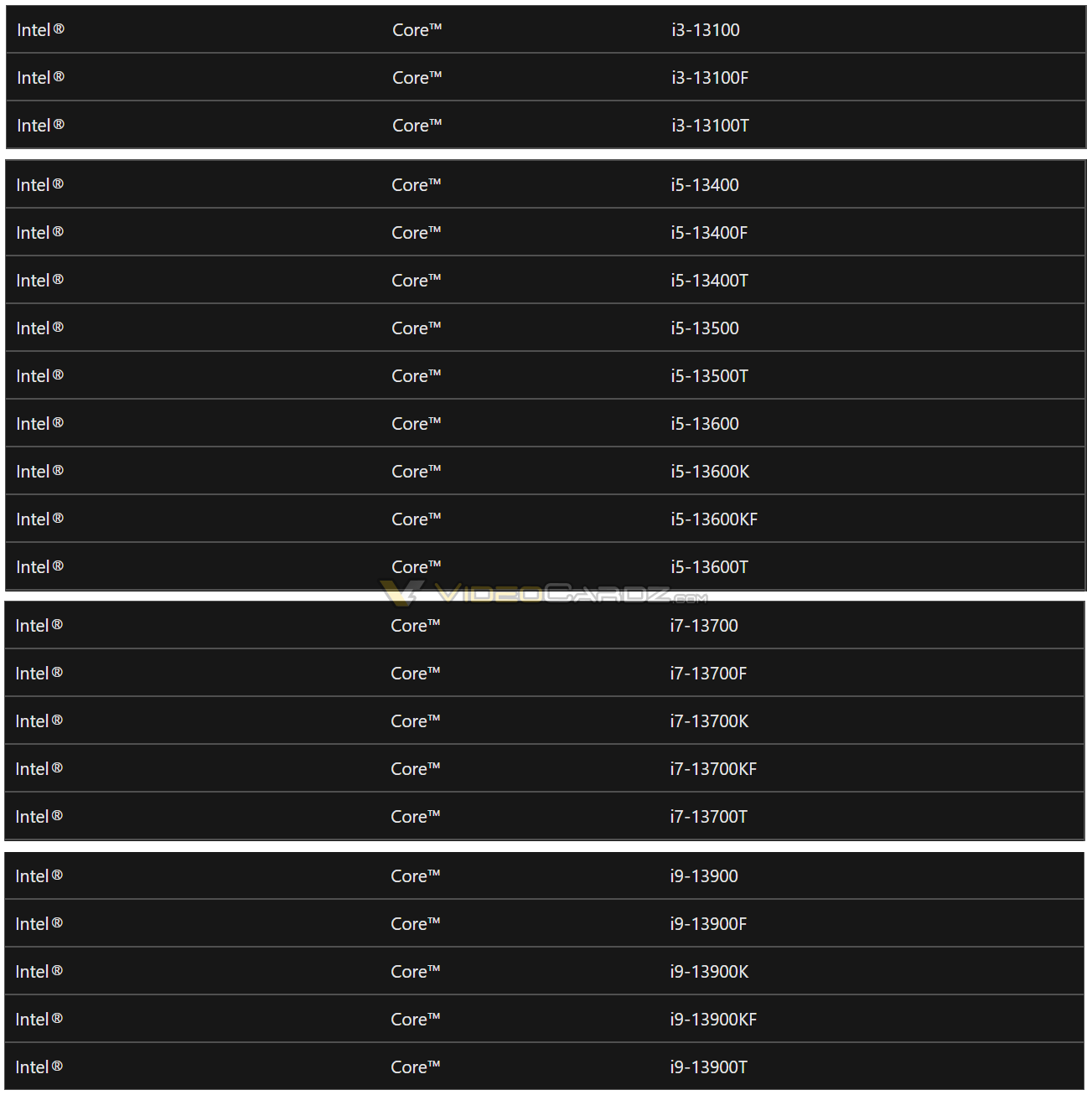 This list largely coincides with an earlier leak from manufacturer Gigabyte. Little data is available on the processors – Intel has not yet confirmed any new models, the specifications remain unknown, as well as the release date and prices. 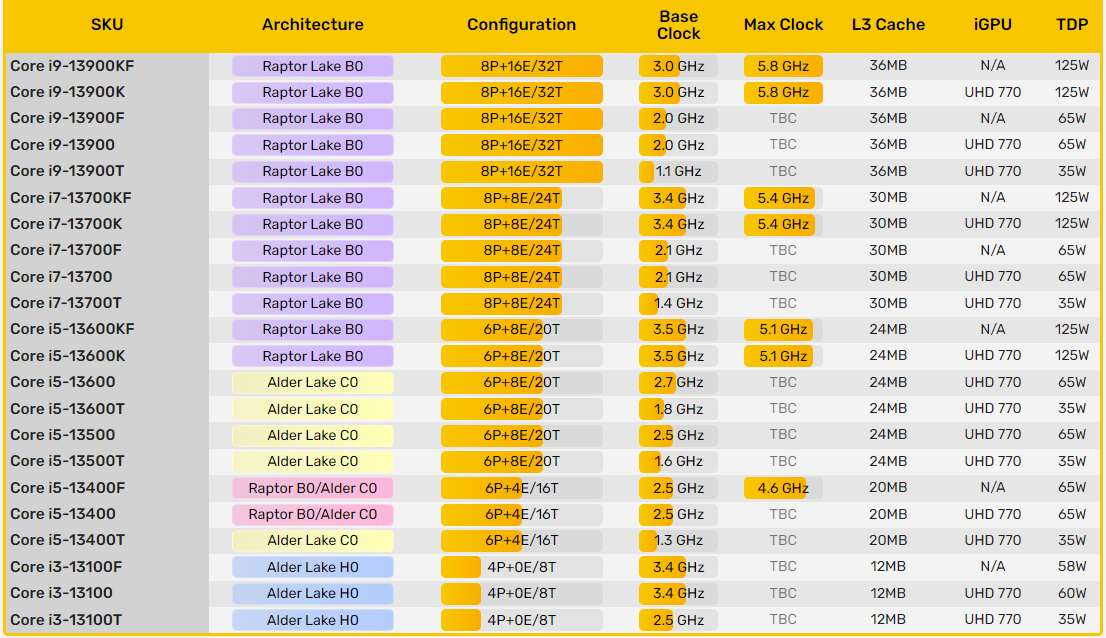 VideoCardz has published a table of known Raptor Lake processor data, but there are still many gaps in it. Presumably, Intel will release the remaining 16 models by the end of this or early next year. The launch should also be accompanied by cheaper 700-series motherboards.

Until November 3, the Day of the Dead event takes place in World of Warcraft