In the second half of August, Elon Musk recalled the existence of the Neuralink company he founded, which is trying to develop an interface between the human brain and a computer, promising to arrange some kind of demonstration of his success on October 31 of this year. The specified date is rapidly approaching, and therefore the billionaire had to admit that the event is shifting to November 30th. 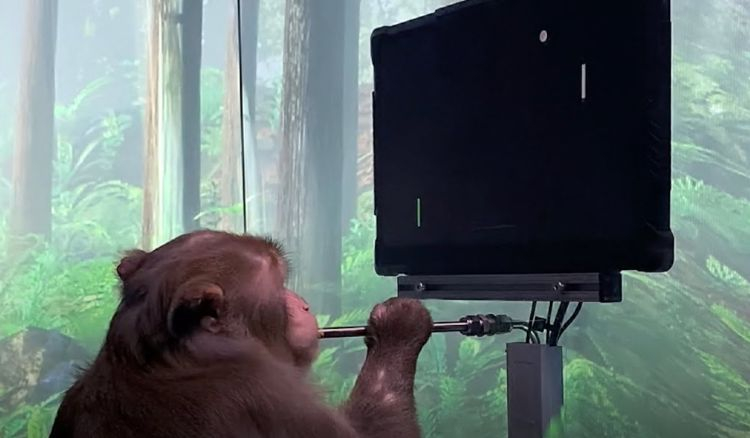 Since the founder of Neuralink did not say anything about the event program before, in the current situation it is difficult to understand why there was a delay, and what is now planned to be demonstrated at the end of November. The only thing that can be judged from the context of Musk’s statement is that the event should contain not only a narrative part, but also a demonstration part.

Recall that Neuralink has already demonstrated the results of implanting a special chip into the brains of pigs and monkeys. A test monkey learned to play computer ping-pong by controlling a virtual paddle with his mind, for which he was regularly rewarded in the form of food. Later, there was a fuss in the press, as animal advocates claimed that not all attempts by Neuralink specialists to implant a special device in the skull ended harmlessly, and some of the experimental animals died.

In 2019, Elon Musk announced his intention to obtain US regulatory approval to conduct an experiment on humans by the end of 2020, but Neuralink has still not been able to do this. Musk is even rumored to have approached rival Synchron for investment as the human testing startup has moved on. According to the developers, such chips will make it possible to give mobility to people with impaired motor functions, or help in the treatment of Alzheimer’s disease or dementia.

Here's how to see posts that have been liked on Instagram.

Logitech G502X Plus - Hardware review - Can top class be improved?

Terraria: Because of the end – developers announce new update for 2023

Telegram allowed users to sell their nicknames on the Fragment platform