The developers of Skull and Bones held another closed beta testing of the game. Judging by the feedback from the players who took part in the testing, many were dissatisfied with the level of implementation of many things in the project. According to users, if Skull and Bones had not been moved, the project would have failed miserably a few days after the release. 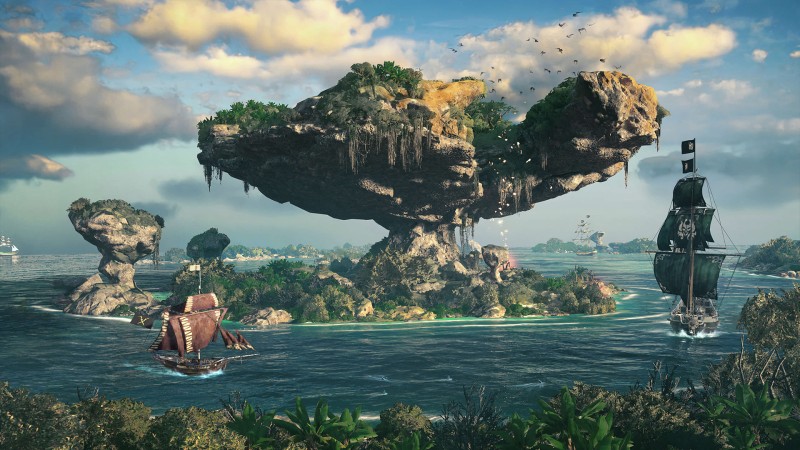 What exactly is the problem with the current version of Skull and Bones is difficult to understand. Players refer to a non-disclosure agreement, so they avoid details. According to the participants of the last beta test, which ended on October 23, the quality of the project has not changed. Players have not been able to find any visible improvements since the testing sessions in September, after which the decision was made to reschedule the game. The game still has major technical issues, as well as a featureless game progression system.

In addition, some of the test participants complained about the strange approach of the developers. For some reason, Ubisoft decided to make the watermark for the test version of Skull and Bones huge because of which the readability of many elements suffers. 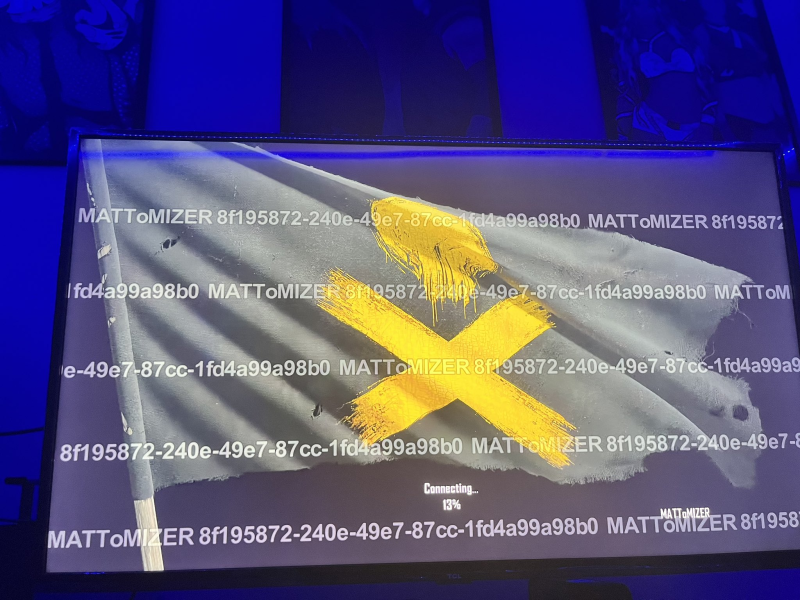