Samsung will expand the production of chips on mature technical processes, including specialized ones

It is commonly believed that the South Korean giant Samsung Electronics is trying to compete with TSMC mainly in the field of advanced lithography. The first of the companies began supplying its customers with 3nm products back in the summer, ahead of its main competitor, and by 2027 expects to master the mass production of 1.4nm chips. As it turns out, Samsung plans to expand the list of services related to the contract production of chips according to mature technical processes. 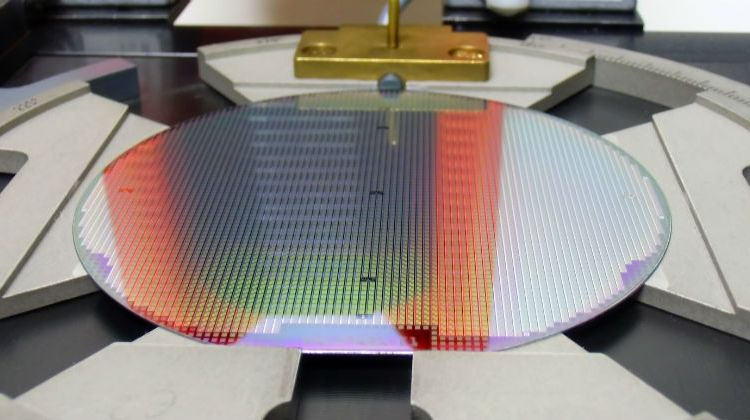 This is reported by Business Korea, citing its own sources. According to reports, Samsung Electronics intends to increase the number of mature technical processes offered by the client by more than 10 pieces by 2024, including specialized ones with adaptation to the needs of a particular customer. Samsung’s capacities involved in this area should increase by 2.3 times compared to 2018.

Mature lithography according to this classification already includes technical processes with standards less than 10 nm, but Samsung is ready to offer its customers from among manufacturers of automotive components 8-nm process technology, as well as developers of RF solutions. Compared to 2019, the output of core products on the Samsung Electronics assembly line will have to increase one and a half times. For the production of image sensors, the 28-nm process technology will be most in demand, but for advanced components of this type, Samsung is ready to offer 17-nm technology.

Sergey PALKIN: “Ukraine should be at the 2022 World Cup. Iran has no place there!”

Fortnite towards Chapter 4: first official teaser for the Fracture event

Source: Shakhtar has not yet received proposals for Mudrik