Silent Hill Townfall: There’s “a secret or two” hiding in the trailer, according to No Code

In a statement, the developers at No Code called on the community to rewatch the Silent Hill: Townfall announcement trailer. This is supposed to hide “one or two secrets”. 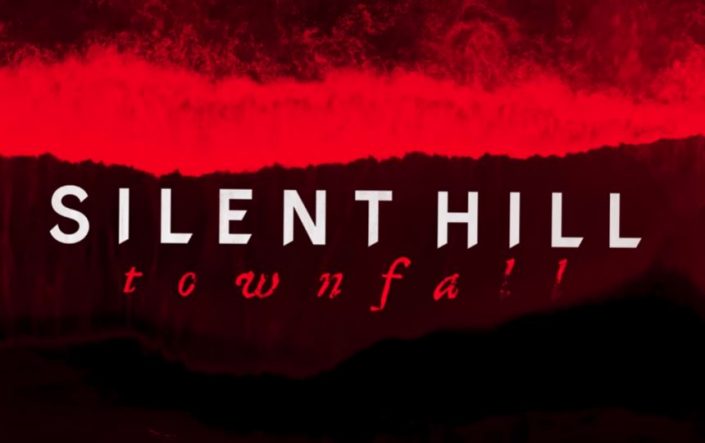 In the past, No Code has published games such as “Stories Untold” or “Observation”. Also involved is indie production publisher Annapurna Interactive, who is co-producing Silent Hill: Townfall. In a brief note to players, the No Code developers indicated that we should rewatch the official Silent Hill: Townfall reveal trailer.

The reason: According to the indie studio, there are “one or two secrets” hidden in the said trailer.

As IGN reports, one of the secrets may already have been revealed. So a Reddit user responded to the developers’ call and decided to extract all the audio from the trailer in order to convert it to an MP3 file and watch the spectrogram. In doing so, he came across a hidden message that reads: “The heart of this city has stopped beating”.

Apart from the fact that we can look forward to a completely new gaming experience within the legendary horror franchise, unfortunately no specific details have been given about “Silent Hill: Townfall” so far.

PlayStation 5 and Xbox Series X are found for Black Friday and Christmas in Italy?

The Elder Scrolls Online Legacy of the Bretons: The epic journey ends with Firesong