Sword and Fairy: Together Forever Coming to Xbox in November 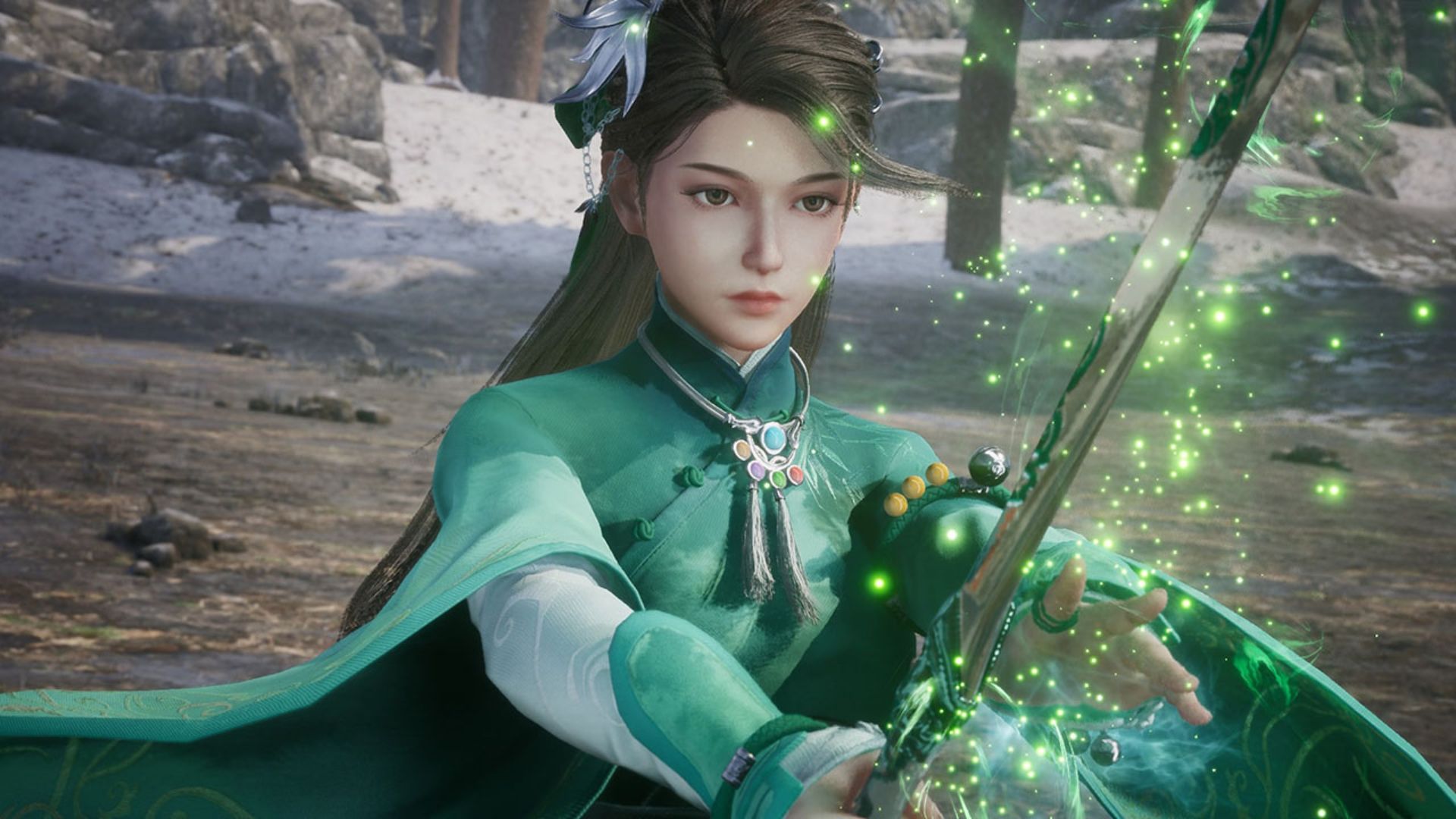 Publisher E-Home Entertainment today announced the imminent release on the Xbox One and Xbox Series X consoles | S (and also on PC via the Microsoft Store) Sword and Fairy: Together Forever. The project will be released on new platforms next week – November 3, 2022.

The full gameplay of Sword and Fairy: Together Forever can be seen in the video below.

Amiibo Inkling, Octoling and Salmonello from Splatoon 3 – now on pre-order on Amazon