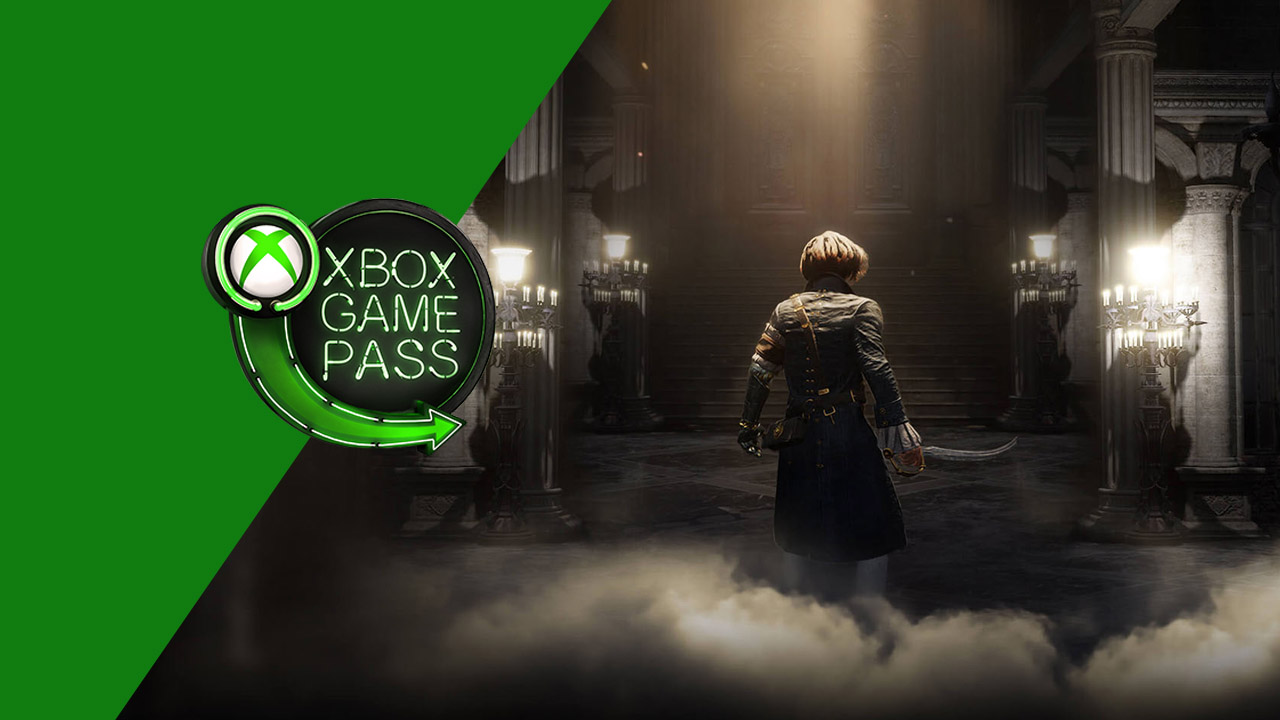 Lies of P made an impression on many after its demonstration at Gamescom. The developers are in the final stages of creating a project that should be released in 2023 on Xbox One, Xbox Series X | S, Playstation 4, Playstation 5 and PC.

As part of an interview with Prankster101, Lies of P game director Choi Ji-won said that the authors of the project hope for its success, and they are already thinking about DLC for the game:

We’ve spent a lot of time talking about Lies of P, and we don’t want that spending to be wasted on just one game. We are planning to release an expansion pack or DLC. Also, there are so many compelling stories and characters behind and around Pinocchio, so we’re certainly thinking about a series of games after this one.

Recall that the authors of Lies of P previously said that the passage of the game will take from 30 to 60 hours. Immediately after the release, the project will be in Game Pass.

PlayStation Plus: Has Sony removed the "expiration dates" of the games in the catalog?

Sonic Frontiers Review: the hedgehog runs fast but the speed is not enough