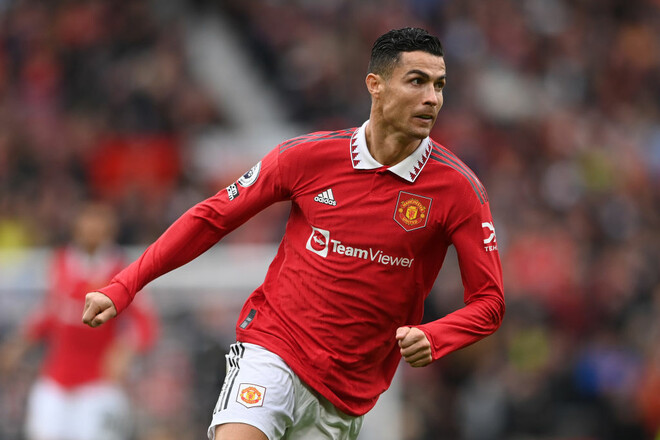 Manchester United star forward Cristiano Ronaldo has now been suspended from the first team and is training with the youth team. Now the conditions under which the 37-year-old Portuguese can return to the main team have become known.

Manchester United boss Eric ten Hag wants to meet Ronaldo. If the striker expresses his willingness to remain a player in the rotation, and not demand a permanent place in the base, then ten Hag will return Ronaldo to the first team.

Earlier it was reported that Manchester United is ready to sell Ronaldo in January.

Resident Evil Village, the review of the Gold Edition: between Mercenaries and the third person

Indiana Jones: Disney and Lucasfilm could work on the series – but it would probably be without Ford