The European Commission announced the final separation from Russian gas 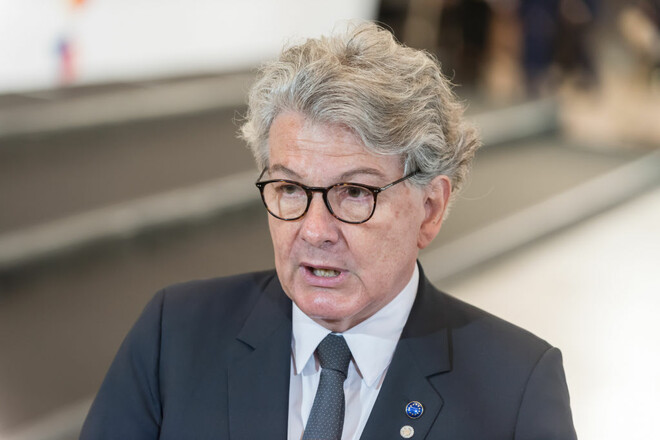 European Commissioner for the Internal Market Thierry Breton said that the European Union has successfully achieved energy independence from Russia.

This Breton said in an interview with the French radio station RTL on Sunday.

“Today we are completely separated from Russian gas… Nobody thought that we could do this, because we were dependent on Russia. We depended on 40%, and now – only on 7%,” he said, recalling that at the beginning of a full-scale invasion, the achievement of energy independence of the EU from the Russian Federation was predicted by 2027.

The European Commissioner also stressed that Russia is no longer a reliable partner, and Europe has managed to replace 155 billion cubic meters of gas from other sources. At the same time, the cost of this gas has increased.

Recall that in July, due to ultra-high energy prices and a threat to stable gas supplies, the EU countries agreed to voluntarily reduce gas consumption by 15% compared to the average of the last 5 years. If the situation becomes very difficult, the demand for savings may become mandatory.

Johnson refused to run for the post of Britain: the reason is known

Leonid KUCHUK: "Many of our players looked tired"

Car breaks into Apple store in US in alleged intentional attack