The original PlayStation launched on a 10-meter TV 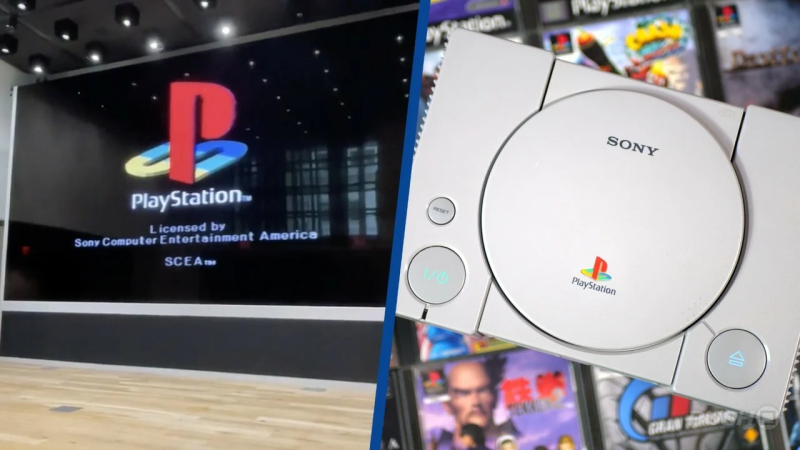 Sony showed what the original PlayStation is capable of. The company presented a new video in which it showed the launch of the cult console on a huge TV, the size of a movie theater. The video instantly won the hearts of old-school gamers.

A video has surfaced on Sony’s official social media pages of someone turning on the PS1. It would seem that the launch of the old console is not surprising, but the video shows the loading of the first PlayStation on a 10-meter TV. It seems that for a screen of this magnitude, the company had to build a full-fledged cinema hall.

Gamers love this idea. Judging by the comments on the original post from Sony, many users were nostalgic for the PlayStation launch sound. Now many people are talking about renting a cinema to repeat this in person.

The 24-inch iMac with M1 has been removed from the chin bezel, giving it a design similar to previous Apple monitors

Andor is doing better than expected

Samsung, Oppo, Sony: which smartphone on sale to choose at RED?

The launch date of the Redmi Note 12 series has been announced!