General Motors unveils its new GMC Sierra EV, a 100% electric pickup that should compete with the Ford F-150 Lightning and other Tesla Cybertrucks. Marketing in Europe could be considered. 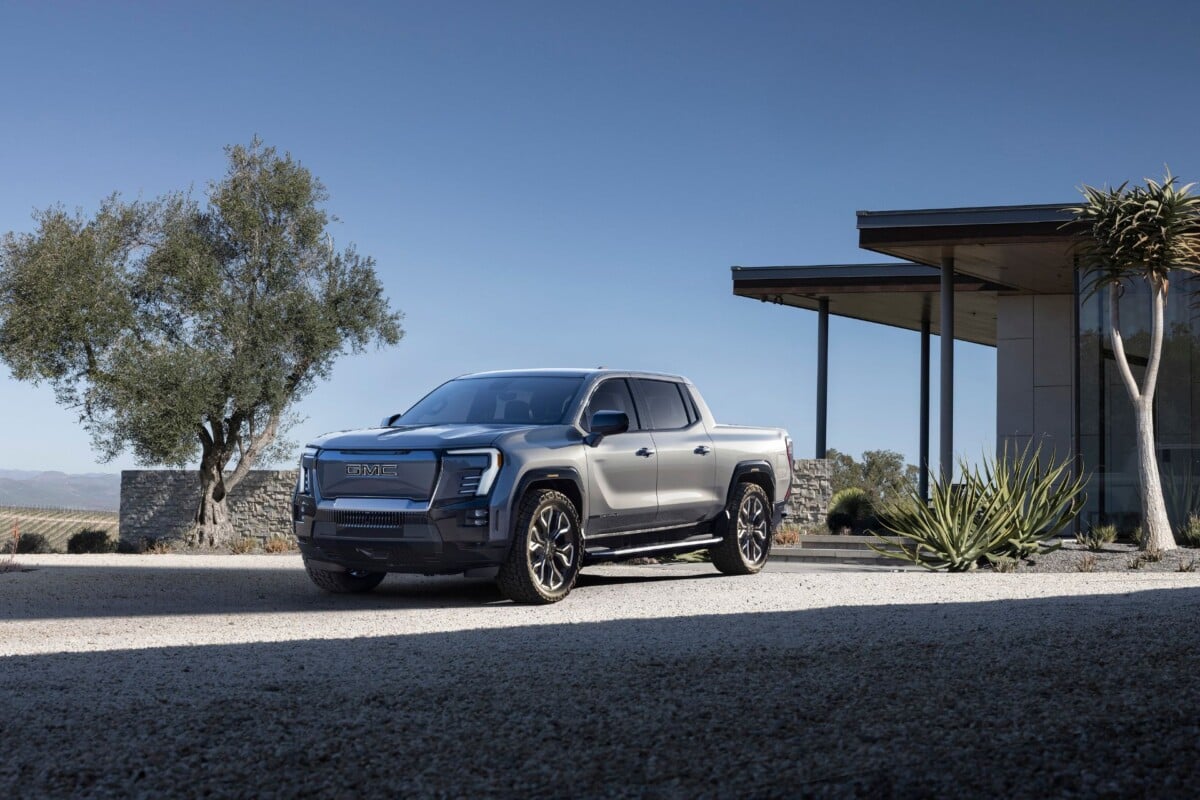 GMC (a subsidiary of the General Motors group) has been marketing its Sierra for many years, a large pickup first launched in 1987. Until then only marketed with heat engines, it finally offers a 100% electric version, just unveiled by the brand. It is then the second electric model of the manufacturer, after the Hummer EV.

Completely revised compared to the internal combustion version, launched in 2019, this new version offers a whole new, more refined style. Exit the huge chrome grille a bit ostentatious, since it, now full blends better into the rest of the front. It is then surrounded by new optics.

The rear has also benefited from a new design, with even more contemporary and refined lines, still giving the car a certain charisma on the road. The dimensions were not specified in the brand press release, but the thermal version has a length of 6.12 meters as a reminder for 2.06 meters wide and 1.92 meters high.

On board, the presentation has also been extensively revised, while the electric pick-up is now equipped with a large touch screen in a vertical position. The latter reminds us of the old system of the Tesla Model S, but also the Ford Mustang Mach-E. Its diagonal is displayed at 16.8 inches, while the driver also benefits from induction charging for his smartphone.

The 60/40 rear bench seat can be arranged in several ways depending on requirements, while the vehicle has a 1.50 meter side tipper. Up front, the pickup features a frunk whose capacity has not been disclosed, but which has a 120 volt electrical outlet in the United States.

Like the Chevrolet Silverado EV unveiled earlier in the year, this new GMC Sierra EV is based on the American group’s new Ultium platform. This allows many configurations with two or four-wheel drive and embeds a new battery of the same name, developed in partnership with LG Chem. This is then equipped with cells with a low cobalt content and has a reasonable production cost, around 100 dollars per kWh.

Thus, this should make it possible to offer more affordable electric vehicles. This battery with a capacity of 200 kWh (this should not please Renault or France) then allows the electric pickup with 754 horsepower and 1,064 Nm of torque to travel 640 kilometers in its Denali Edition 1 launch version according to the American EPA cycle. In WLTP, we would be rather close to 740 km.

Charging takes place at a maximum power of 350 kW direct current, via an 800 volt system, similar to the Porsche Taycan and other Kia EV6s. Thus, it is possible to recover about 160 kilometers in 10 minutes.

Designed to be ultra versatile, the vehicle also features a two-way charging system to charge electronic devices at a maximum power of 10.2 kW. This new GMC Sierra EV is also able to tow up to 4.31 tons and comes with CrabWalk functionality, which allows it to move sideways. A system already present on the Hummer EV and which should also equip the Tesla Cybertruck. A total of five modes are offered on the pickup, which also takes advantage of one-pedal driving. 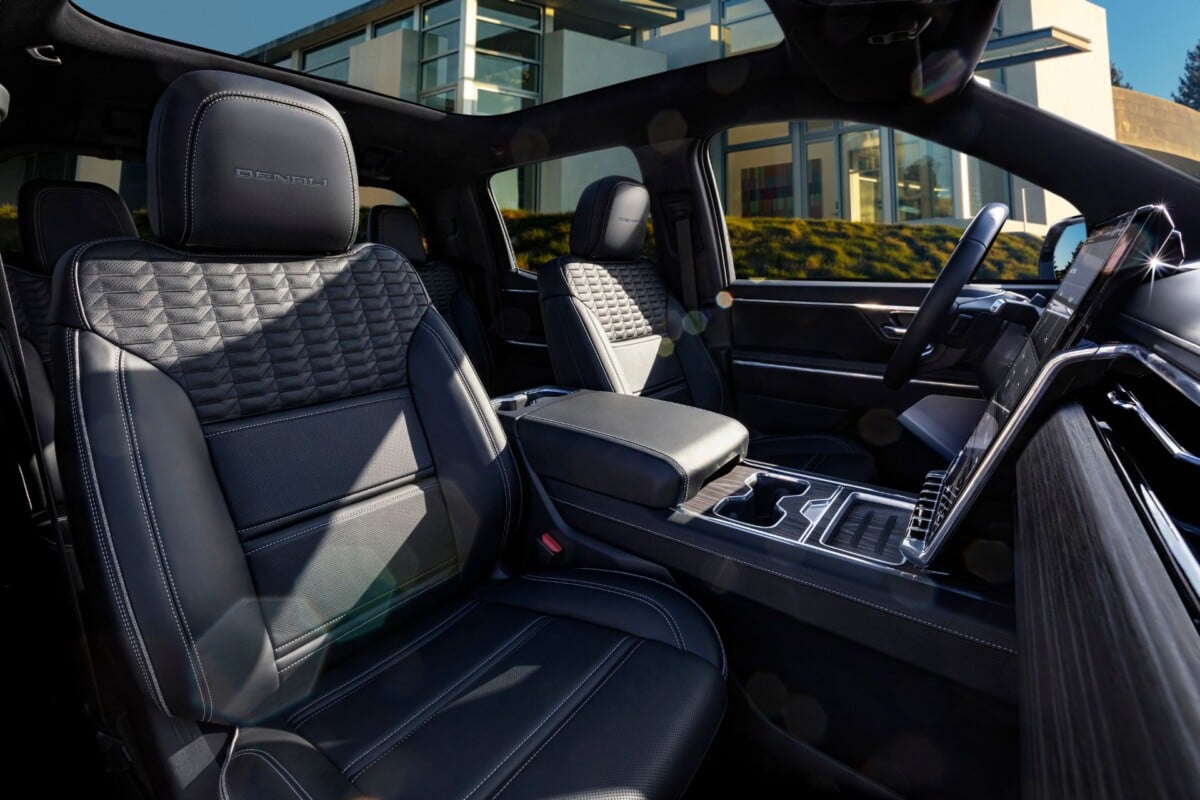 Expected for next year in its Denali Edition 1 version, the Ford F-150 Lightning rival pickup will be displayed at 107,000 dollars, or around 108,760 euros, while the full range will be detailed a little later. It could also be that this Sierra EV will one day arrive in Europe, as General Motors plans to return to the Old Continent.

Katarina ZAVATSKAYA: "I believe that next year I will play great"

God of War Ragnarok returns to the origins: brutality and violence as in the first chapters

The Last of Us: Actor promises “one of the best hours of television”