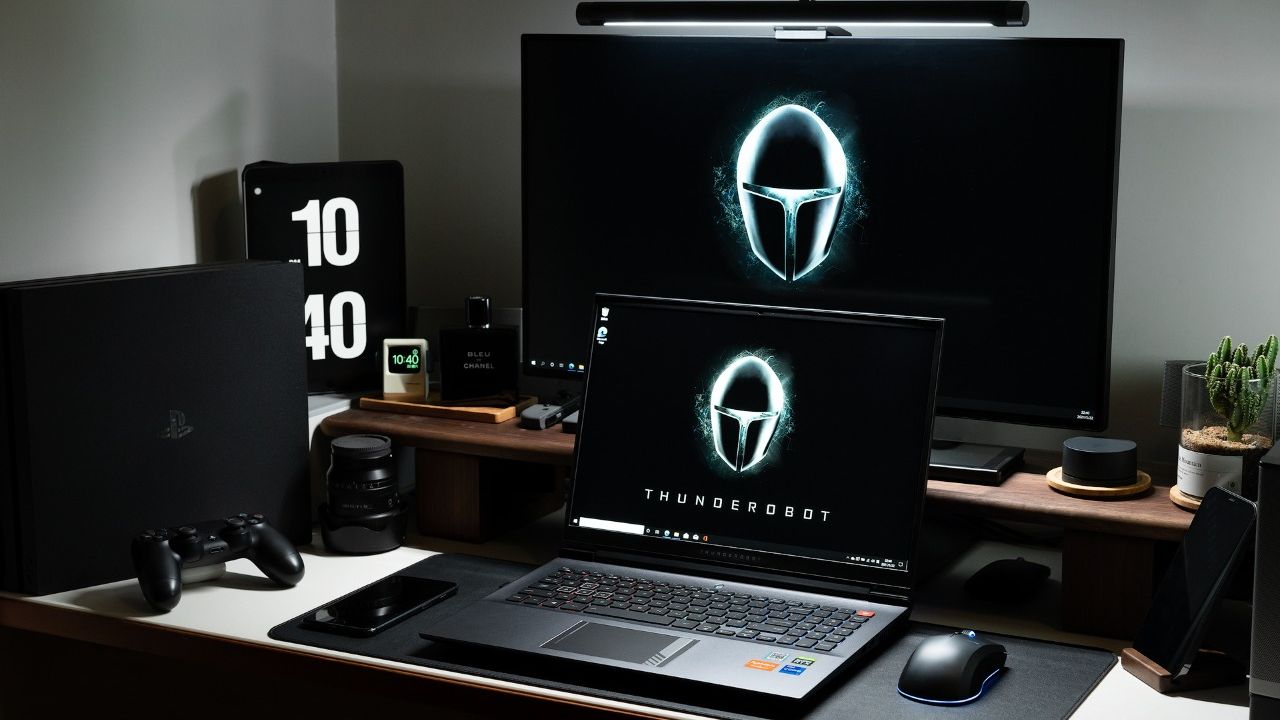 Against the backdrop of the suspension of Western brands, Chinese brands are strengthening their positions.

Information was shared by M.Video-Eldorado: for 9 months of this year in Russia, gaming models accounted for more than 15% of total sales of laptops, in monitors, gaming reached 50% of sales in real terms. The Thunderobot brand from Haier Group in August-September was able to become the leader in sales of gaming laptops in M.Video and Eldorado and take a significant share of the market as a whole.

According to M.Video-Eldorado, in the period from January to September, Russians purchased more than 320,000 gaming laptops and about 400,000 gaming monitors. In laptops, the gaming segment reached 15% in units and 25% in money, and more than 50% of monitors sold in Russia in the first nine months of 2022 are gaming. Thus, the total market size of all gaming devices from the beginning of 2022 can be estimated at about 50 billion rubles.

One of the “discoveries” of this year among the brands that appeared in Russia was Thunderobot from Haier Group, whose sales started in the second quarter. Already in August-September, the brand became the leader in the category of gaming laptops in M.Video and Eldorado and took a significant share of the market as a whole.

The new iPads are here! M2 chip, design change, rising price, here is all the info

Overwatch 2: Developers don’t want to fix the tracer bug because it would otherwise be too weak