October 24th, 2022 at 5:30 p.m. by Philipp Sattler – From October 30th to November 4th, 2022, the playoffs and the grand finals of the Overwatch League 2022 are coming up. If you watch diligently on YouTube, you can also grab a few hero skins and other cosmetic items for Overwatch 2.

The switch from Overwatch to Overwatch 2 did not necessarily go smoothly technically and brought some bugs with it. However, this had little impact on the success of the successor, as 25 million players showed in the first few days. By the way, our test for Overwatch 2 tells you why the success is justified.

Overwatch 2 has a custom game mode with “matches” that nobody should look into – especially not children.

Overwatch 2: No successor, more of a further development – our test

After several dozen hours of play, we’ll tell you in our test whether the second part is the better Overwatch.

Skins for all heroes & more…

If you watch the Overwatch League on YouTube, you can dust off a lot of cosmetic items along the way. This includes the Overwatch League skins for each individual hero. There are also various sprays, icons and other things. All you have to do is connect your YouTube account to the Battle.net account. You can do this in your Battle.net account settings.

You also get 5 League Tokens for every hour you watch, which you can exchange for other special skins within the game. In the table below you will find all the skins and how many hours you have to watch to get them. 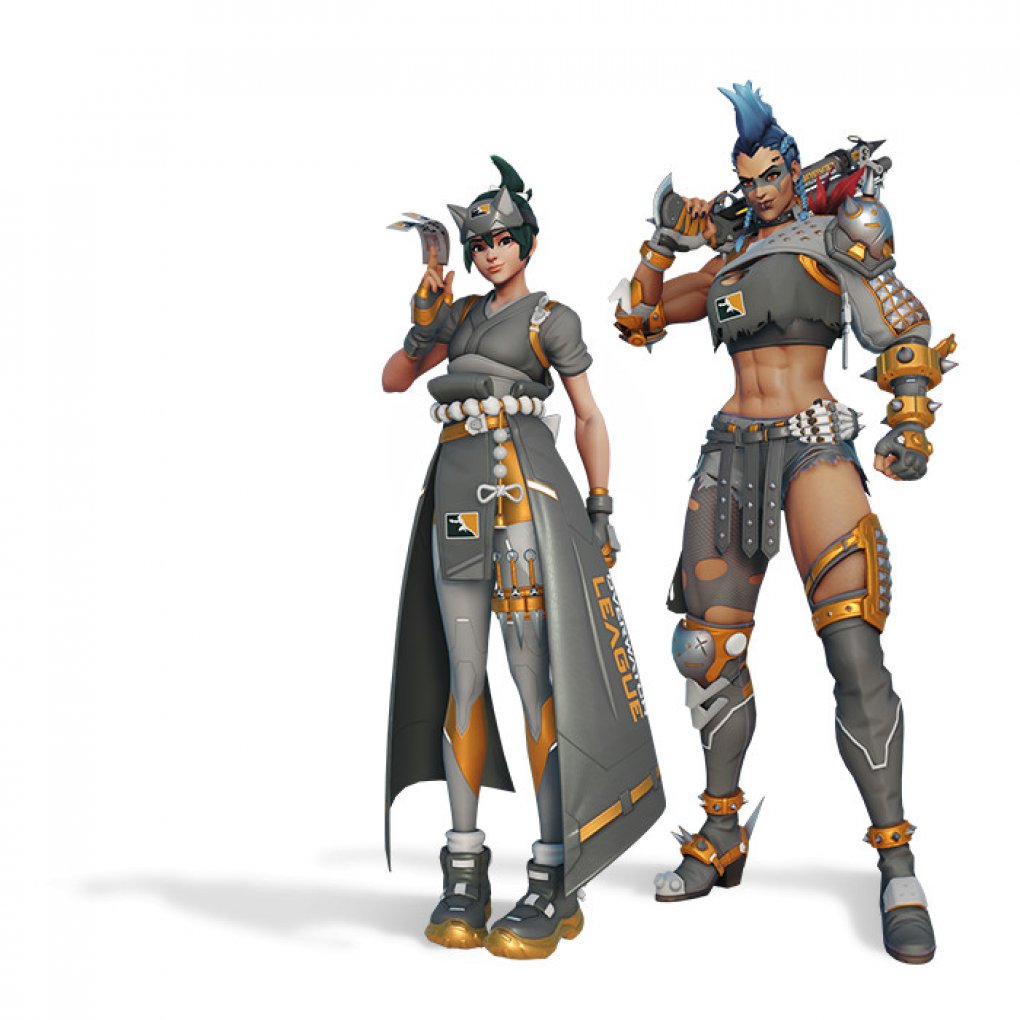 Watch the Overwatch League Playoffs and grab skins for all heroes Source: Blizzard

Do you actively follow the Overwatch League or do you only watch it when there’s something in the form of drops or the like? And if you’re an active viewer, who do you think will win the Grand Finals and why will it be Philadelphia Fusion?

Electric car: this charger compatible with Tesla, Renault and BMW vehicles is on sale at Amazon

In the US began to steal promotional codes for Call of Duty: Modern Warfare 2