October 24th, 2022 at 11:00 a.m. by Matthias Brückle – WoW: Shadowlands is practically over, so players are now looking back at BfA and Shadowlands as rather weak extensions. The gaze automatically moves to Warlords of Draenor, the temporary WoW low point in the eyes of many players. Is the harsh judgment still fair today?

With the upcoming end of WoW: Shadowlands, an expansion of WoW history has come into a new light for some players: Warlords of Draenor. For a long time, the expansion was considered an absolute low point, mainly because of the deleted features. But after what players experienced in Battle for Azeroth and Shadowlands, the adventure on Draenor looks different in retrospect. A Reddit post with over 5,000 upvotes captured this phenomenon in a hilarious meme.

When does Shadowlands end? Pre-Patch for WoW: Dragonflight has release date!

The WoW: Dragonflight season affix Thundering has been adjusted again. Tanks are no longer exempt, but the stun has been nerfed.

The folks at Blizzard are showing the possibilities of the new interface in WoW: Dragonflight… and players are laughing at it!

WoW: Warlords of Draenor: Looking back, isn’t it so bad?

The battered Thanos, who comments on Warlords of Draenor with “Maybe I was too harsh on you”, probably speaks from the soul of many WoW fans:

“The leveling in Draenor was some of the best that Blizz could offer me, as well as the visual design of the expansion and of course the phenomenal and spectacular soundtrack. Just on a whole other level””The garrison was a great idea that just did something to very much like a mobile game feature. Other than that it was great to be able to build and customize my garrison and see the NPCs I met build and explore with me. One of the best things was how accurate the buildings and ships matched their Warcraft 2 and 3 counterparts.””Garrisons and bodyguards were awesome””WoD was great, just not enough of them.”

Pre-order now: The ABC of World of Warcraft! 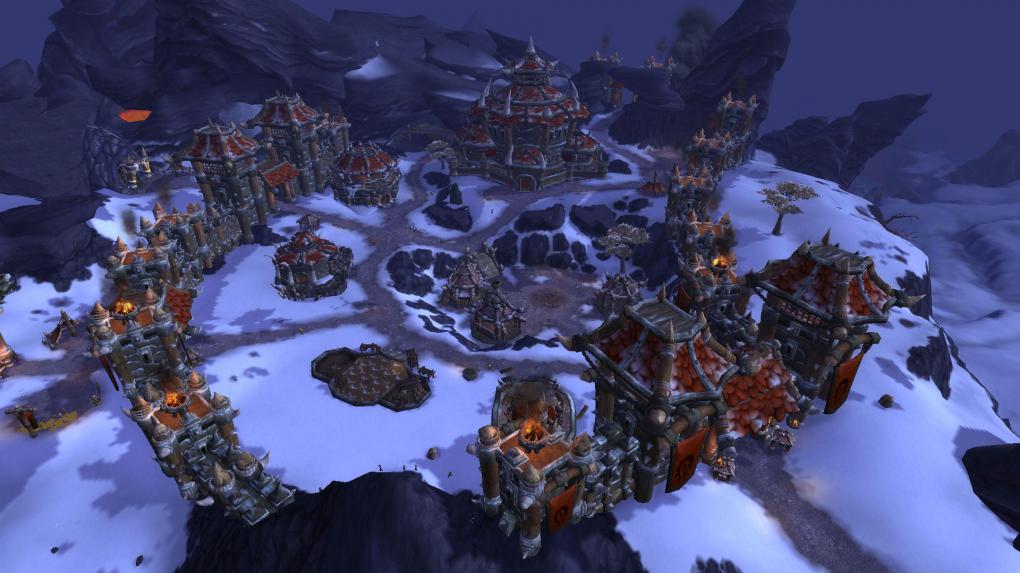 Players stick with it: Warlords of Draenor was a bunch of crap

Of course, many people in the Reddit comments disagree, emphasizing that nostalgia is likely to be the deciding factor:

“Holy shit we’ve actually reached the WoD good stage, in 2-3 years people will post how good BfA was, 2 years after that SL.””No. Stop trying to sugarcoat how bad WoD was. There is nothing in the history of WoW (buy now) that compares to it. I don’t think all of you trying this understand how poorly designed and poorly supported this expansion was.””No, WoD was a terrible expansion. The leveling experience was okay and it had some decent raids, but that’s it. The Garrosh storyline was a joke and the garrison is one of the worst implemented features they’ve ever implemented in the game to have.”

How do you see it all when you look back years later? Does Warlords of Draenor deserve the hate? No longer? Didn’t it deserve so much negative feedback back then? Or was it quite appropriate that the developers got a good kick out of it? Write us your opinion in the comments!

Bayonetta 3: The former dubber speaks of "ridiculous fictions" and disputes the latest revelations