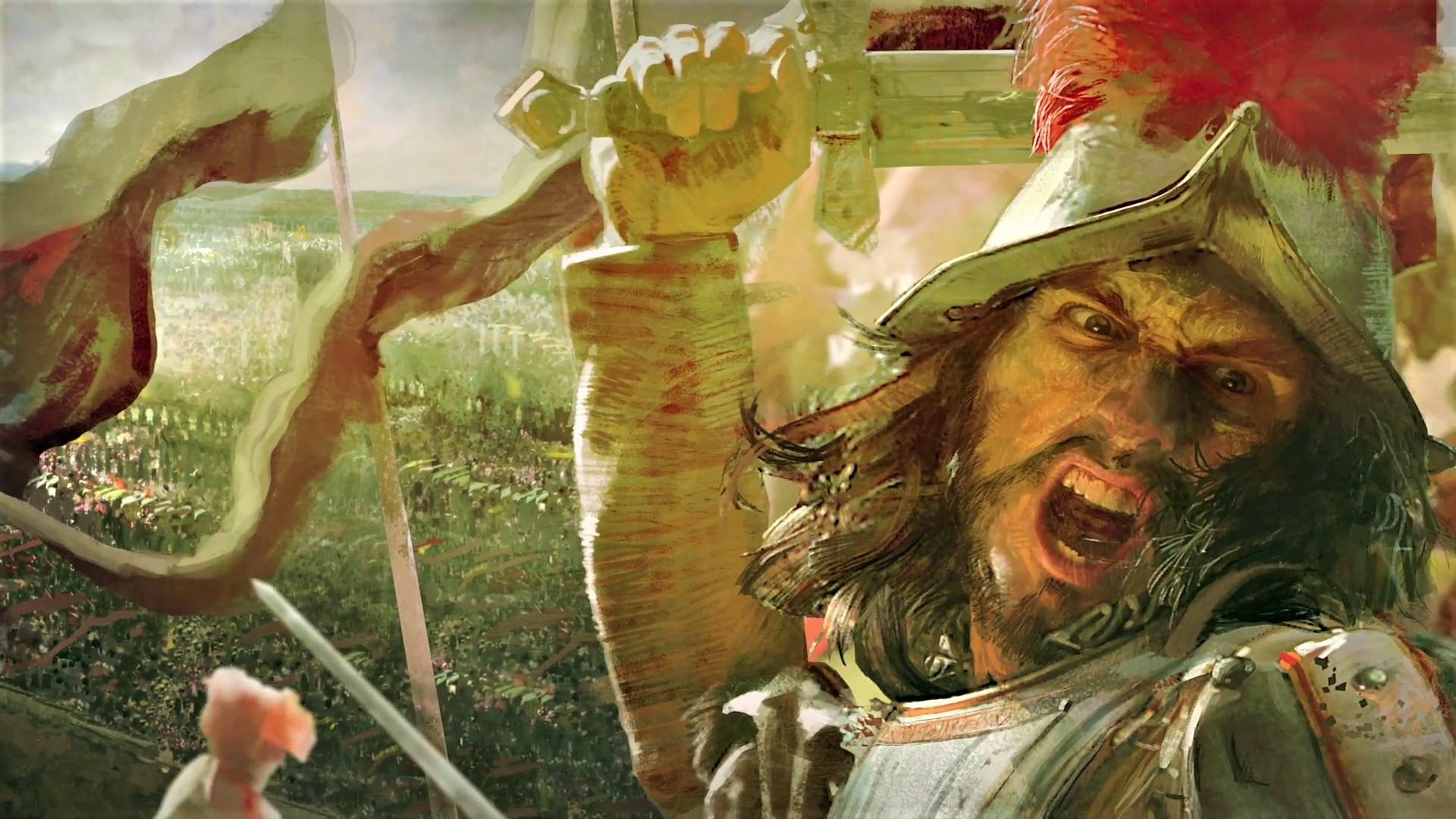 10/25/2022 at 4:21 p.m. by Jonathan Harsch – Age of Empires celebrates its 25th anniversary. To celebrate, there’s a big party in Heidelberg tonight and there’s a stream showcasing the Anniversary Edition and maybe even an Xbox port.

Almost exactly a year ago Age of Empires 4 was released, bringing the series back to its roots. This is now 25 years in the past (yes, Age of Empires is a quarter of a decade old), and those responsible want to celebrate this anniversary in a big way today. For this purpose, AoE competitions are taking place around the world – in Germany, the Red Bull Wololo: Legacy tournament is taking place in Heidelberg and has been running since October 21st. The final will take place next Sunday, October 30th.

The festivities start tonight at 7 p.m. German time. If you don’t happen to be visiting Heidelberg Castle, you can alternatively switch on the anniversary stream and join the celebrations via the usual channels.

The stream can be followed here:

In addition to celebrating the past and present, the future of the franchise is also to be celebrated. What that means? Relic Entertainment already revealed that there will be an Anniversary Edition, which will be available on Steam today. This includes all previously released updates as well as the big birthday update (aka Season 3). But don’t worry, if you already own the base game, you get all the content for free.

Two new civilizations, the Ottomans and Malians, along with Art of War challenges, championships, and achievements to match!The start of Ranked Season 3, the introduction of Team Ranked, and brand new rewards!Use taunts against your opponents and spice up your games cheats on!Eight new maps and two new biomes!Naval balancing brings new possibilities to naval battles!Waypoint markers to set unit paths!

Last but not least, there is an exciting rumor. The well-known leaker toilet seat turns on Twitter to strategy fans playing on Xbox and encourages them to join the stream. Of course, this suggests that the console version of Age of Empires 4 (buy now €42.89) could be announced tonight, which has been the subject of rumors for a long time.

What's the ugliest game ever? Ride To Hell Retribution is in good company

Obscene montages, harassment on Twitch ... Maghla, exhausted, reveals behind the scenes of the life of a streamer

Tyson Fury: “I don’t evaluate Usyk in any way. I'll smear him in the ring and that's it."