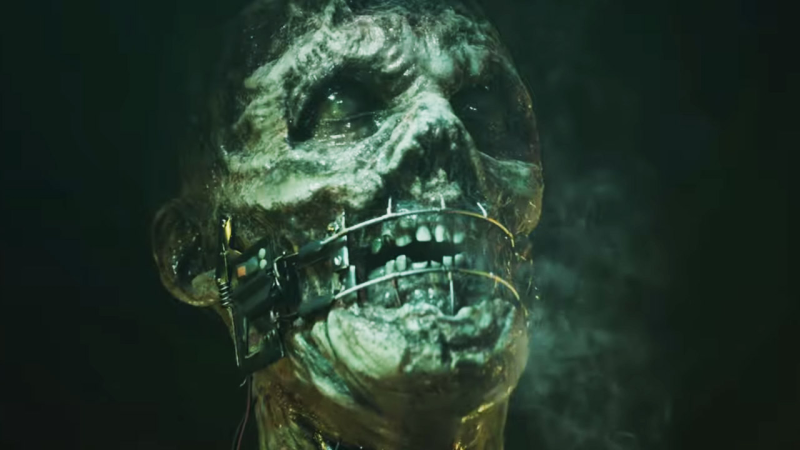 The release of the last part in the anthology The Dark Pictures will take place next month. In anticipation of the imminent release of The Devil in Me, a new gameplay of the promising thriller has been published. The released video shows more than 30 minutes of walkthrough of the game from Supermassive Games with an overview of all the new mechanics.

The gameplay of The Dark Pictures: The Devil in Me features brand new personal tools that the main characters can use. Also in the video you can see new mechanics of interaction between game characters and surrounding objects. The new installment retains its cinematic feel, but at the same time expands the exploration for the player that is typically found in third-person action games. The exploration part looks much better than in the old The Dark Pictures games. Graphics, exploration and everything in general feel much smoother and improved.

The Dark Pictures: The Devil in Me releases on November 18 for PC and consoles.

ONIC's Revenge on RRQ in the Grand Final Paid Completely

Turn your old TV into a Smart TV with streaming!

The Callisto Protocol: fresh details on the game world and a new live-action trailer