A PHOTO. Condom with the image of a famous tennis player released in Georgia

Condoms with the image of the former 16th racket of the world launched in Georgia Nikoloza Basilashvili (Georgia, ATP 94). They were released by the local brand Aiisa (“The Same”).

“There is no excuse for violence!” the company posted on Facebook.

It should be noted that Basilashvili was recently cleared of charges of domestic violence. In 2020, the ex-wife of tennis player Nelly Dorokashvili accused him of beating her in front of their five-year-old son. 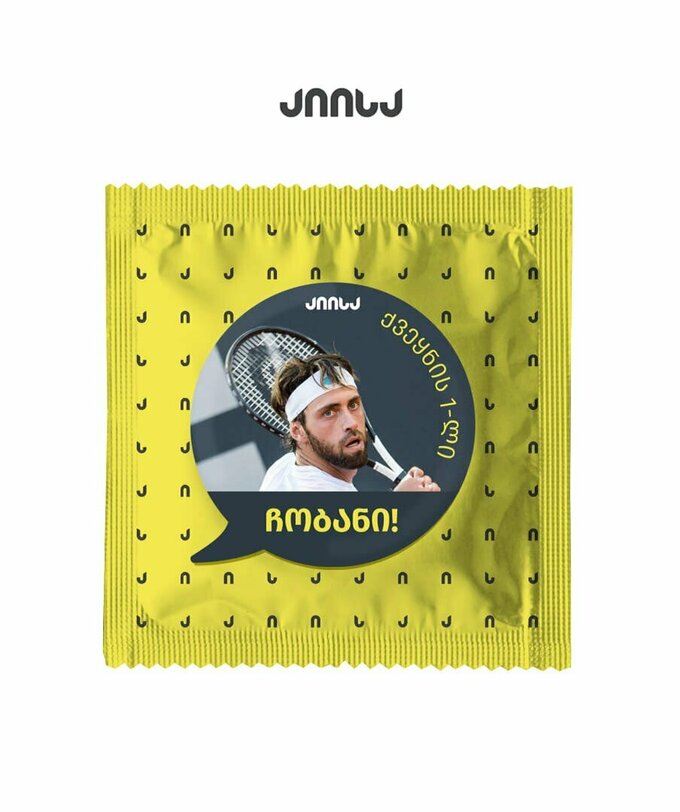 Hideo Kojima confirms: ‘No Silent Hill and Metal Gear Solid in the future’