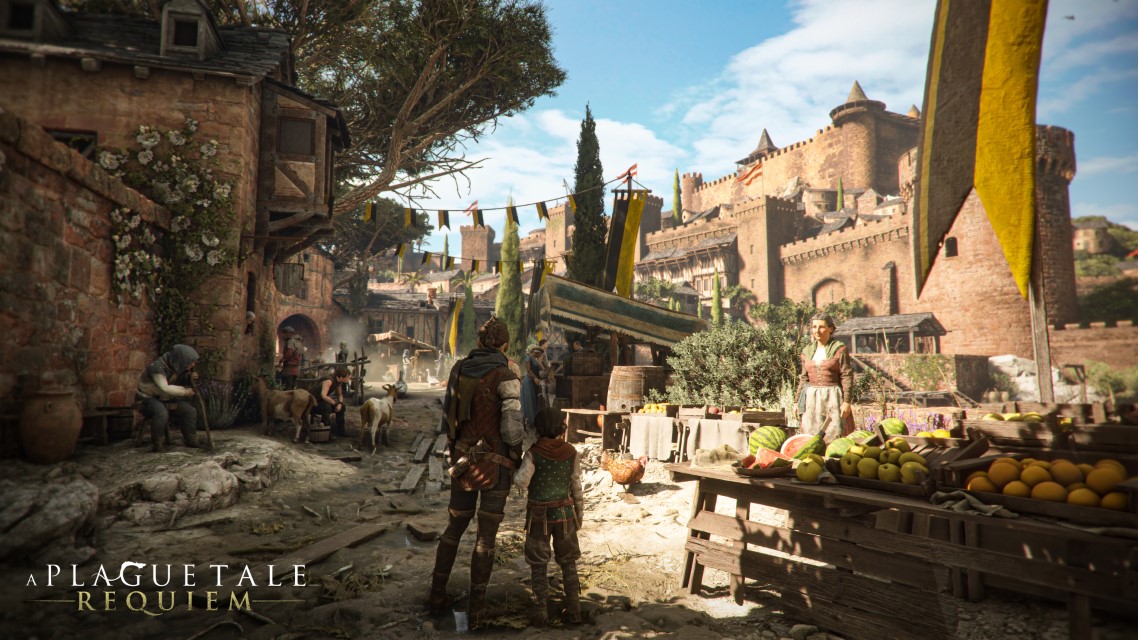 In terms of console recommendations, if you have the luxury of choice, go for the Series X version for now – simply because it’s more stable. In general, the Playstation 5 performs reasonably, just expect moments with obvious performance drops at the peak of activity. [когда в кадре много крыс]. […] As for the Series S, it’s a perfect release overall, and it’s only the blurrier image quality that detracts from its many virtues.

Digital Foundry experts in the analysis note that the game A Plague Tale: Requiem “visually stands out” from other game projects and “really demonstrates what new consoles are capable of” precisely from a graphical point of view.

A Plague Tale: Requiem has been available on Game Pass since launch.

In the new video God of War: Ragnarok talked about the evolution of battles

The best bone conduction headphones in 2022

Demon’s Souls: while waiting for a DLC for Elden Ring, follow us in the guide to the mythical game from From Software