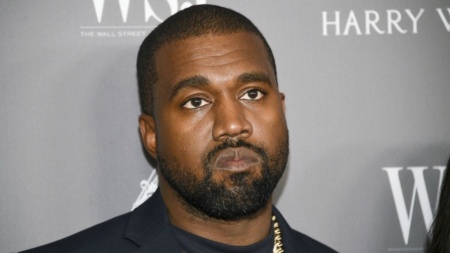 “Adidas does not tolerate anti-Semitism or any other hate speech. Ye’s recent comments and activities

Ye – rapper Kanye West’s new pseudonym was unacceptable, hateful and dangerous, and they violate the company’s values ​​of diversity, inclusion, mutual respect and fairness,” the company said in a statement.

After a “thorough review”, the company has made the decision to “immediately terminate its partnership” with West, stop manufacturing Yeezy-branded products.

Adidas Yeezy is a clothing and footwear brand created by American designer, rapper and entrepreneur Kanye West and close all payments to Ye and his companies.

These actions are expected to have a “short-term negative impact on the company’s net income” of $246 million in 2022, “given the highly seasonal nature of the fourth quarter.”

“Adidas is the sole owner of all design rights to existing products, as well as previous and new colorways under the partnership,” the company added.

After the announcement of the termination of the contract, Adidas shares fell 4%.

The German sportswear giant was facing pressure from the public and its own employees when Kanye said on an October 16 podcast:

“I can say anti-Semitic things and Adidas can’t leave me. What now?”

This dude Kanye is a clown. @adidas what do you think about this? He seems to imply you’re okay with antisemitism.
pic.twitter.com/iGjLnMoPGL

Calls to Adidas also came from at least three legal organizations as well as anti-racist groups. A Change.org petition created by the Campaign Against Anti-Semitism calling on Adidas to cut ties with Ye has garnered more than 170,000 votes to date.

The German company began working with West in 2013 and signed a contract in 2016 to produce and distribute items from his Yeezy clothing line. Adidas has previously said the partnership has had a “huge impact” on its business and is one of the most successful collaborations in the history of the industry. 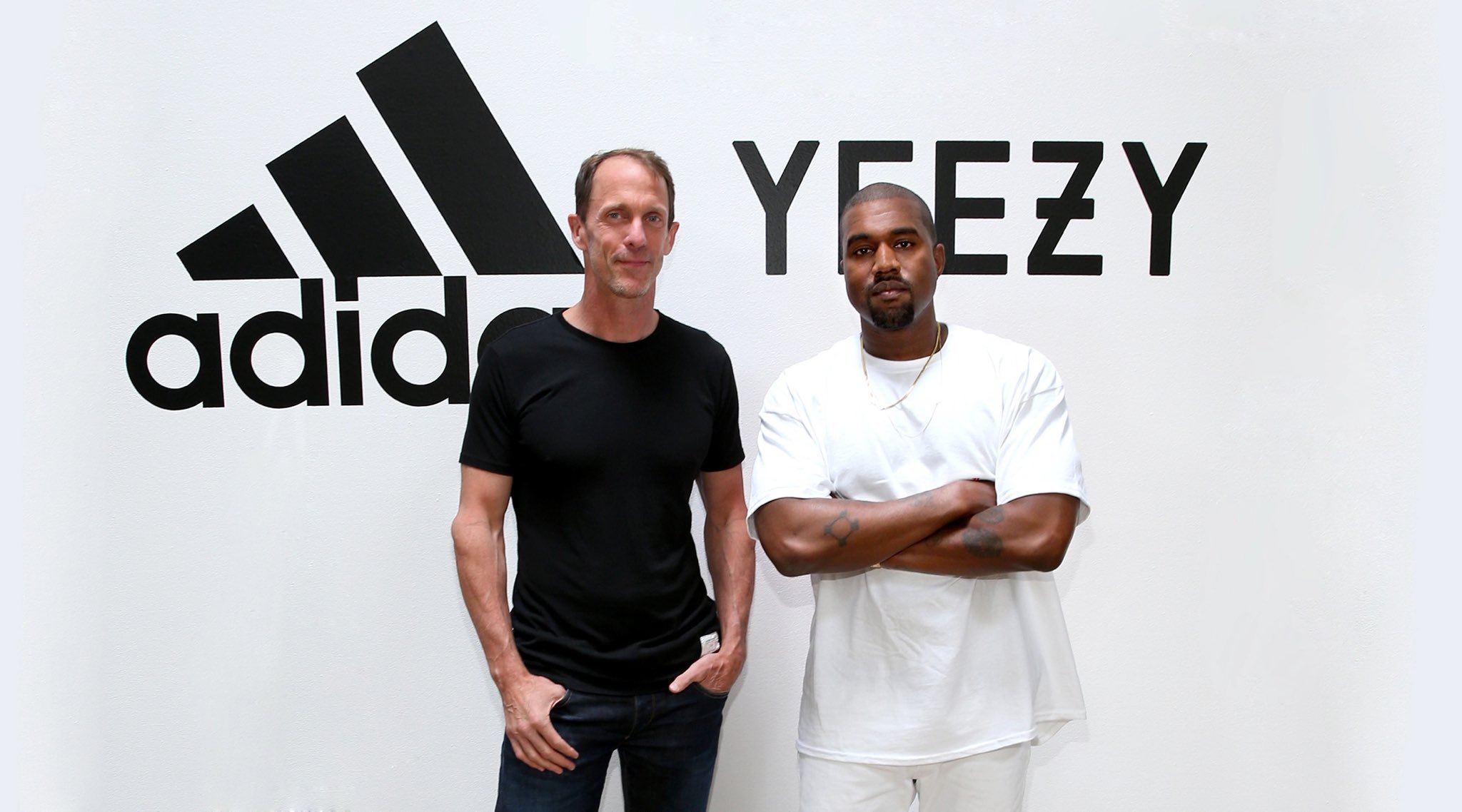 However, Ye has been publicly critical of Adidas in recent months. He said that the company was “copying” his ideas, and also posted angry rants on social media towards CEO Casper Rorsted and members of the board of directors.

According to Morningstar analyst David Schwartz, the Yeezy brand generates almost $2 billion a year for Adidas, which is 10% of its revenue.

“This product line has been important to Adidas and helped bring back relevance to its North American business,” Schwartz said.

Kanye’s contracts plummeted after West wore a “White Lives Matter” T-shirt to Paris Fashion Week. Ye’s stunt immediately drew criticism from colleagues – among them was Sean Combs, known as the rapper Diddy, who said that he was “not thrilled” with this slogan. West responded by expressing dissatisfaction, saying that he sells these T-shirts and they are his business.

“I’m using you as an example to show the Jewish people who asked you to write to me that no one can threaten or influence me,” Kanye replied.

The post appeared to refer to an anti-Semitic theory that “a secret community of the Jewish people is conspiring to control the world’s media, government and banks.” After that, West’s Instagram account with 18 million followers was disabled. The rapper decided to return to Twitter, where he was blocked again. The situation with Kanye was also very “excited” by Elon Musk, and he said that he had a conversation with the rapper.

Talked to ye today & expressed my concerns about his recent tweet, which I think he took to heart

A few years ago, Kanye West was diagnosed with bipolar disorder and went public about his mental health issues. He has a long history of strange behavior and controversial statements, but Kanye’s latest remarks threaten his business interests. Over the past month, talent agency CAA has stopped representing the artist due to anti-Semitic rhetoric, which has proven unacceptable to some of the company’s business partners. Major Hollywood talent agencies, including WME and UTA, also backed calls to end their working relationship with West. On October 24, film and television studio MRC said it was postponing the completed documentary on West due to his comments. Business relations with West have already been severed by the fashion brand Balenciaga.

Age of Mythology Retold announced with a trailer, is the remaster of the 2002 strategy

Tests of the MTT S80 video card on a Chinese GPU – you can already play on it, but the drivers are still terrible and do not reveal their potential