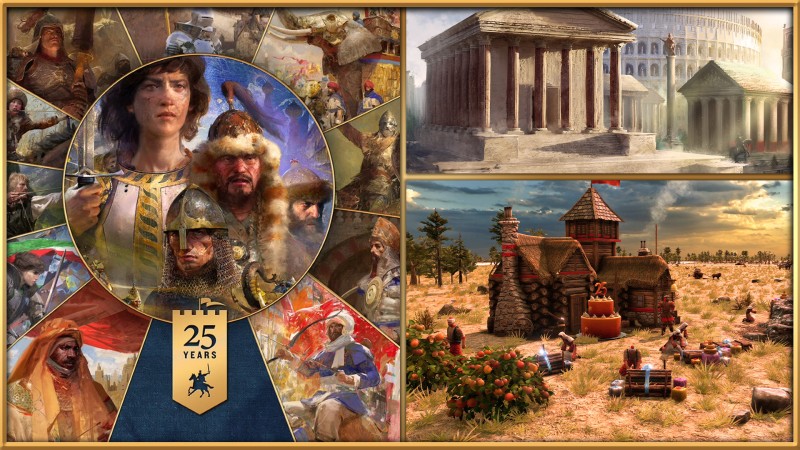 During the broadcast dedicated to a significant date, Microsoft announced the release of a large-scale anniversary update for Age of Empires 4 and presented a full trailer

The most significant of them are the following:

2 new civilizations: Ottomans and Malians, both with their own challenges, skills and goals in the art of war. The start of Ranked Season 3 with the introduction of Team Ranking and various new rewards. The ability to use provocations against enemies, as well as the introduction of Cheats to change some game parameters 8 new maps, as well as 2 new biomes. Naval battle rebalancing with new capabilities in this area. Intermediate markers to determine the routes that units should follow on the map.

Phil Spencer: Sony wants to expand PlayStation at the expense of Xbox

[PLUS] Twelve CPU water coolers in the test

Black Friday 2022: at this price, the Google Pixel 6a is THE smartphone to buy!