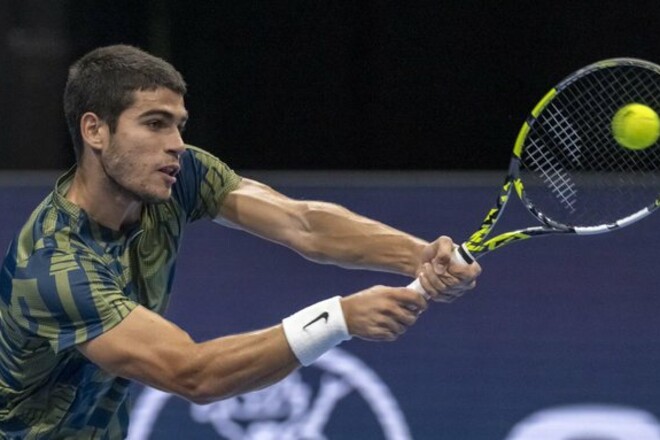 Note that this victory was the first for Carlos as the first racket of the world. After winning the US Open, Alcaraz led the ATP rating, after which he played 3 matches: 2 games in the Davis Cup (the tournament is held under the auspices of the ITF) and 1 game in Astana, which he lost to David Goffin.

Carlos ON TOP 💯@carlosalcaraz fights past Draper and moves into R2 in Basel! #SwissIndoorsBasel pic.twitter.com/Z1elb7ntDM

Back to winning ways 🙌@carlosalcaraz comes through a tight battle against Draper in his Basel debut!#SwissIndoorsBasel pic.twitter.com/JsMRsTpXLK

Ayaka and Lisa can get schoolgirl and student skins in Genshin Impact 3.4

The General Staff of the Armed Forces of Ukraine: "The Russians are preparing defensive positions in the Kherson region"

Our geek and tech gift ideas for less than 20 euros