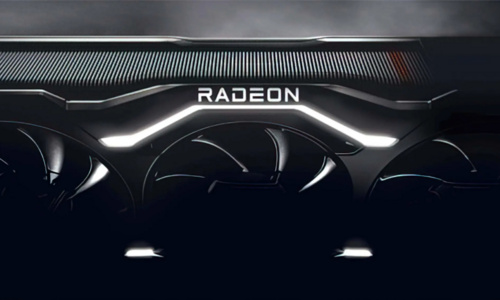 AMD will not provide its upcoming line of Radeon RX 7000 video cards with a 12VHPWR connection. Twitterer @KyleBennett reported earlier today that he had learned this from multiple sources, and this was confirmed a few hours later by Scott Herkelman, a Senior Vice President and General Manager at AMD. Kyle’s tweet and Scott’s response. Kyle also spoke to a few board partners, who also said they don’t plan to use the 12VHPWR connector, although that hasn’t happened yet.

Aroged: The sequel to Cyberpunk 2077 will begin to be actively developed no earlier than in 2024

Capcom decided to use Denuvo to protect Resident Evil 4

In honor of Halloween, the studio Arkane has published a new video shooter Redfall

Jekardah Nightlife Offers Many Hotspots for People with Alternative Lifestyles