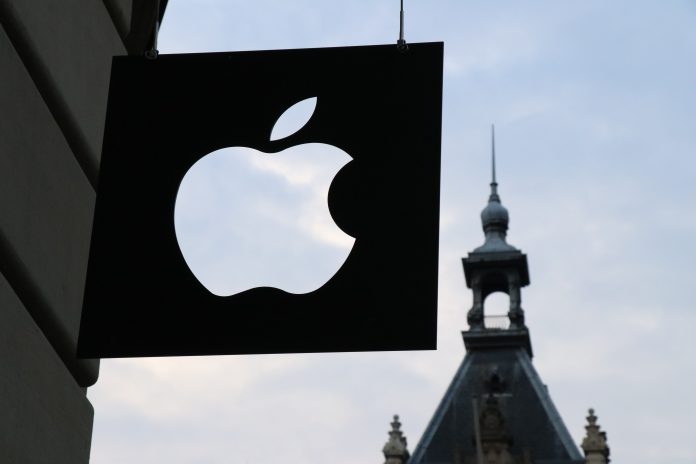 Customers who take out an Apple Music, TV+ or One subscription today will immediately see the higher rates, with an increase ranging from one to three euros per month.

After Apple implemented a price increase in its Music student subscription earlier this year, it is now also the turn of other subscribers of the streaming service. Apple will soon charge individual Music subscribers one euro extra per month. Customers with a family subscription pay two euros extra with their next bill. This means that the subscriptions will now cost 11 and 17 euros per month respectively.

The prices of the Apple One bundle subscription will also be increased. With an increase of 2 and 3 euros for the Individual and Family subscriptions respectively. Customers who use the TV+ offer of the tech giant will soon see their bill increase by 2 euros per month from 5 to 7 euros.

Apple will not immediately implement the rates for existing customers. The new rates will not be implemented until 30 days after customers have been notified by email. Users who take out a new subscription will immediately have to deal with the higher rates.

Apple cites increased music licensing costs as one of the reasons for the price hike. Due to the increase, artists will earn more from streaming music, according to Apple.

The technology giant also mentions the larger offer on TV+ as a reason for the increased price. “We introduced TV+ at a low price point because we kicked off with just a few movies and series. Now, three years later, Apple TV+ offers a comprehensive selection of award-winning and critically acclaimed series, movies, documentaries and entertainment for kids and families from the world’s most creative storytellers,” Apple said.

Spotify Wrapped 2022 is now available in the Spotify App