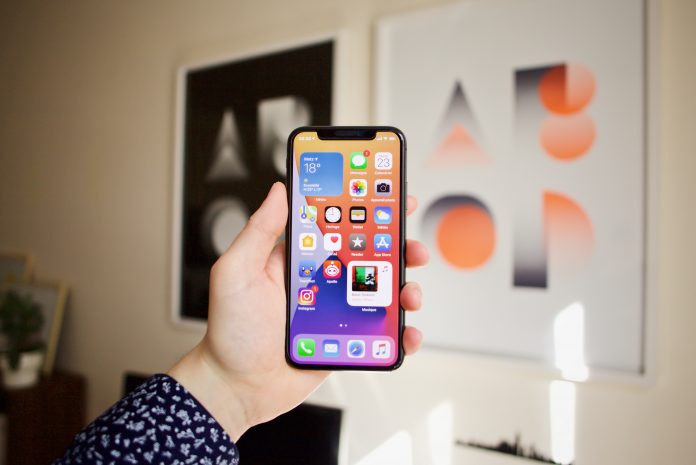 Apple today released iOS 16.1 and iPadOS 16.1. In addition to a series of useful features, the updates also bring an important security update for a zero-day leak.

Apple announced this summer that it would come up with iOS 16.1 and iPadOS 16.1 “later this year”. The company has kept this promise and rolled out the new version of iOS and iPadOS to users on Monday. In addition to a set of new features, this update also brings security patches for a potentially actively exploited zero-day vulnerability. Specifically, it concerns a so-called ‘out-of-bounds-write bug’, which allows applications to execute code at the kernel level.

The vulnerability, with registration CVE-2022-42827, was brought up by an anonymous security researcher. Apple says it is aware of a report that the vulnerability has been actively exploited, but does not say whether it has actually investigated whether this has been the case. Apple does not provide further details about the leak – that is standard policy at Apple by the way. So are four other vulnerabilities it fixed in iOS 16 and iPadOS 16.1 that allowed remote code execution.

Fortunately, iOS 16.1 and iPadOS 16.1 contain more novelties than just security patches. Apple introduces, among other things, the Live Activities feature, the option to create shared folders in iCloud, support for Apple Fitness+ and the Matter smart home standard. Matter is, in contrast to the aforementioned functions, exclusive to the iOS update. You will therefore not be able to directly control Matter devices from the iPad.

For iPad users, in iPadOS 16.1, they are immediately introduced to a series of adjustments that were already introduced in iOS 16, including adjustments in the Mail, Safari and Messages apps. Also, the weather and clock widgets are finally coming to iPadOS, and Stage Manager is also making its entrance in the stable iPadOS versions at this point. Stage Manager lets you arrange windows more easily in iPadOS, similar to the snap feature in Windows.

Apple is releasing iOS 16.1 for iPhones starting with the iPhone 8, and iPadOS 16.1 is available for all recent iPads. To set up iOS 16.1 or iPadOS 16.1, go to Settings > General > Software Update and let the OS check for the latest update.

Super deal for the Xiaomi Buds 3: these true wireless with ANC are at -60%

A PHOTO. Dynamo and Shakhtar academies are in the top 5 in terms of productivity in Europe