Apple TV +, Music and One: company increases the prices of the streaming services 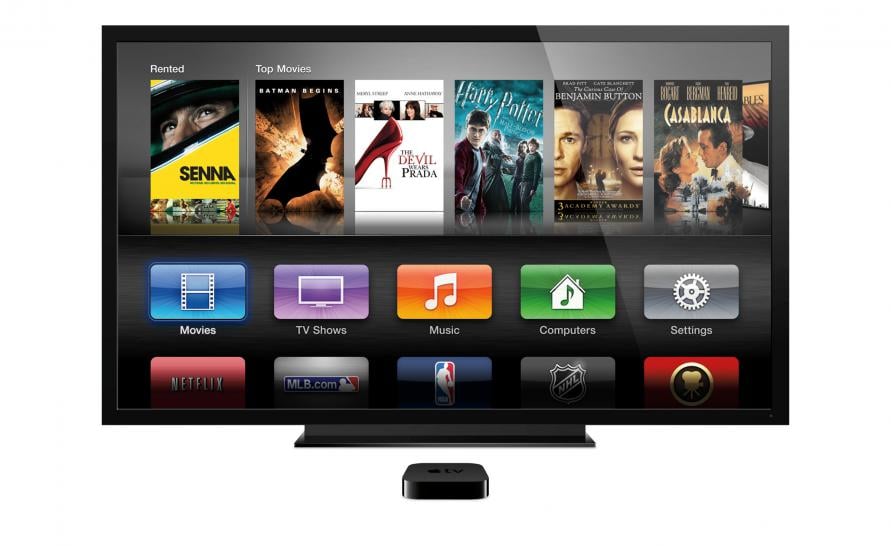 October 25th, 2022 at 2:21 p.m. by Sara Petzold – Bad news for subscribers to Apple’s streaming services Apple TV+, Music and One: subscription prices are increasing, sometimes significantly. Apple TV+ in particular is affected, but it still lags behind the competition in terms of costs.

Anyone who has subscribed to a streaming service from Apple, such as Apple TV +, Apple Music or the Apple One bundle offer, will have to pay more in the future than before. Because the Californian company increased the prices for its offer yesterday, October 24, 2022. As a reason, Apple gives, among other things, an expanded portfolio for Apple TV + and increasing license fees for Apple Music.

Apple justifies higher costs with the quality of its content

In concrete terms, the prices increase by one to three euros depending on the service and type of subscription. The following prices are effective immediately for new customers and those reactivating their subscription:

A spokesman for Apple explained the price increase in a statement as follows:

“The change in Apple Music is related to the rising royalties, and in turn, artists and songwriters will earn more money for streaming their music. We will also continue to add innovative features that will make Apple Music the best listening experience in the world. We initially offered Apple TV+ for a very low price because we started with just a few shows and films, and three years later Apple TV+ is home to an extensive selection of award-winning and widely acclaimed series, films, documentaries and family entertainment by the world’s most creative storytellers.”

Amazon Prime Gaming: The "free" games of the month of November 2022 have leaked! Rally and more Fallout on the program

Final Fantasy 16: The Question of Diversity and Yoshida’s Answer