A few days after its debut in stores, the review embargo of Bayonetta 3 is finished, which gives us the opportunity to get an idea of ​​the impressions of the international press on the latest effort by Platinum Games. The response? Undoubtedly excellent, as demonstrated by the pretty high marks bestowed by critics.

Before moving on to the votes of the international press, we suggest you read our review of Bayonetta 3. 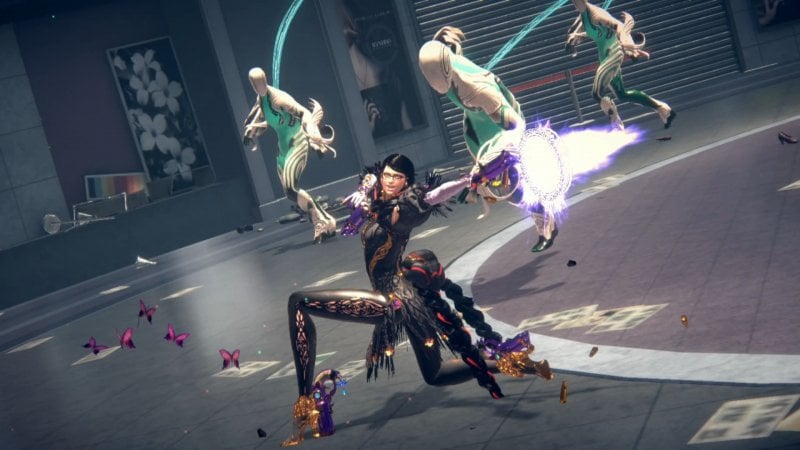 At the time of writing, Bayonetta 3 has an average of 89 both on Metacritic and OpenCritic, an undoubtedly excellent result, which also includes some perfect scores. Virtually all reviews praise the combat system, which despite the series having reached its third installment still surprises with its variety and excesses, as well as the variety of situations and longevity.

“Bayonetta 3 is the most crystalline explanation of PlatinumGames’ silence of the last few years that you could wish for: it is clearly an” all-in “, a video game created by consuming every possible idea and resource to reach the maximum limit of a specific series. And the incredible thing is that, despite such a plan could go terribly wrong, the Platinum have managed to carry it out not only by creating one of the best action games ever made, but also the most excessive and unpredictable Bayonetta that could be imagined. their creature is not perfect, it has some clear imbalances and at times its follies can make the experience a bit chaotic … conceiving a more spectacular and successful sequel than this was however in our opinion almost impossible, and we seriously believe that it’s the best closure a fan of the witch with glasses could ask for. Hats off, Platinums are more alive than ever. ”

We remind you that Bayonetta 3 will be available starting October 28 exclusively for Nintendo Switch.

Xbox wants its own Genshin Impact, to conquer other markets

Xbox Series X: Microsoft is rumored to be looking for its own Genshin Impact