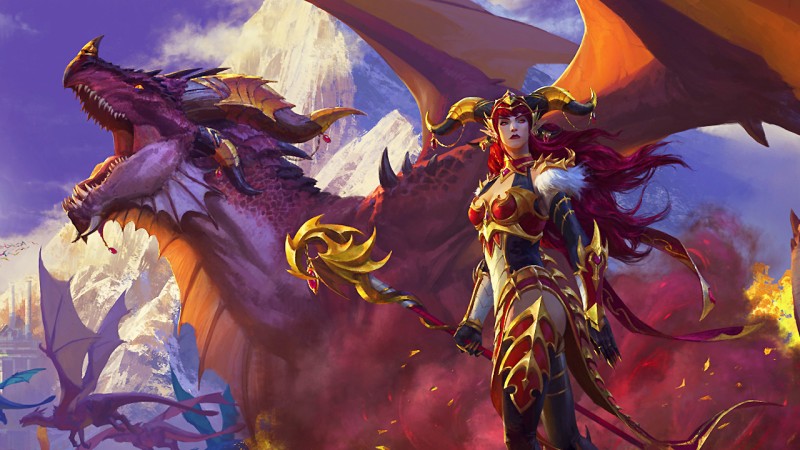 On the occasion of the imminent release of the add-on World of Warcraft: Dragonflight, Blizzard presented the first short film from the Legacies series.

The video is dedicated to the mighty dragon Nozdormu, who literally immediately tells us bad news: an ancient evil has awakened, and a new terrible threat looms over the world…

Also in the first episode, a representative of the Draktyr race appears who has lost her memory.

World of Warcraft: Dragonflight is scheduled to release on November 28th.

Google Messaging will copy this feature from WhatsApp

Blizzard again began to accuse of greed, the reason is the Halloween event in Overwatch 2

Red41 The silent Death: available the alpha version of the game, announced in 1993