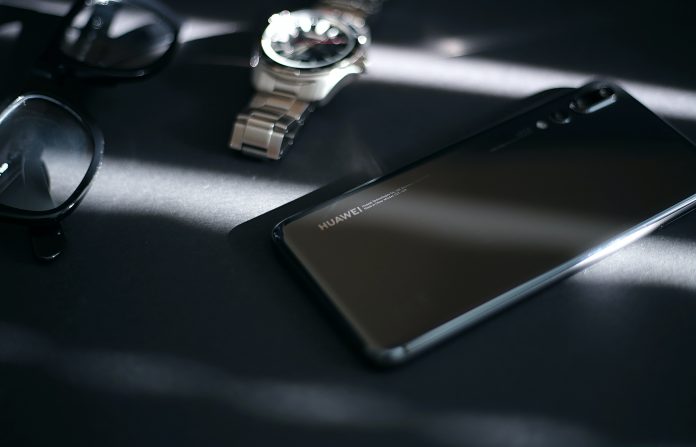 Two Chinese intelligence officials have attempted to thwart an investigation into Huawei since 2017. They worked with an FBI double agent for this.

According to the US Department of Justice, the two Chinese men were guilty of disrupting and interfering in a company’s potential prosecution. The ministry does not mention the name of the company. Both CNN and The Wall Street Journal reported that it would be Huawei. That company has been on the US blacklist since 2019 and is not allowed to do business with US-based companies or parties that use US technology in their products. It is not known whether the United States’ investigation relates to the trade blockade.

Disruption of investigation into Huawei

It is known that the arrested men tried to obtain information about witnesses, evidence and (new) charges against Huawei. For this, the men recruited a double agent who worked for the FBI. Since October 2021, the recruit has received, among other things, $14,000 in ransom, $600 in jewelry and $41,000 in Bitcoin. For that bitcoin payment, the men received a document stating that investigators planned to arrest Chinese Huawei executives.

It is striking that the payments in Bitcoin continued for a long time and were carried out as recently as last week. The link with the “double agent” who was working under the supervision of the FBI originated in 2017. According to court documents, the impediment to the investigation increased as the investigation – and with it the prosecution of the Chinese telecommunications company – progressed.

It is not yet known for what purpose the two Chinese were sent to America. It is clear that she was trying to obtain non-public information about this case. Huawei may have wanted to adjust its strategy based on this information. The Chinese are not employed by Huawei; it would be two intelligence officers.

Tim Burton: "Dumbo was my last movie with Disney"

Gary LINEKER: Real don't look as special as they used to

This is not forgotten. Supryaga nominated for the title of the worst player in Serie A

Do you know which is the best-selling Xbox game ever? The name may surprise you