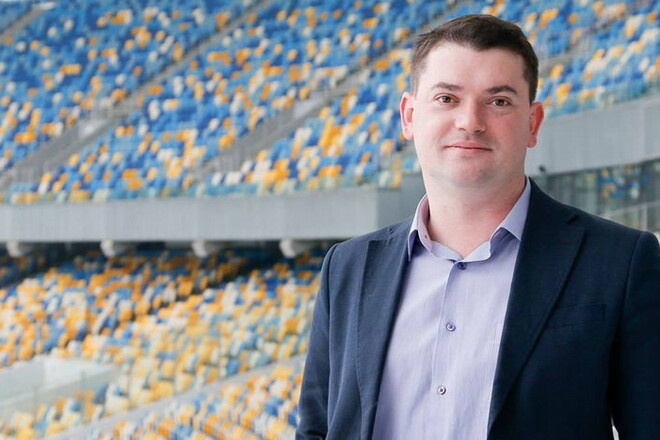 “Ukrainian commentator commented on two football matches simultaneously live on two different channels. it Yuri Kirichenko. This event happened on October 9 – at 20:00 on MEGOGO there was a match between Fenerbahce and Karagyumryuk. At 20:30 at Setanta, the match between Stuttgart and Union Berlin. Live broadcast here and there.

Iron Man: Electronic Arts has started development. But there are two more surprises on the way!

Atomic Heart: The release date of the shooter may have been leaked

WoW: Dragonflight: Are the icons too pixelated for you? There are HD icons per addon here