Starting a new era with the ARM-based Mac family, Apple succeeded in surpassing its competitors in both power consumption and performance. The company, which produces high-efficiency devices with M series processors, rolled up its sleeves to offer users a higher performance product.

Current 14-inch and 16-inch MacBook Pro models are equipped with the M1 Pro chip, which provides 200 Gpbs of memory bandwidth, and the M1 Max chip, which reaches 400 Gbps. These processors are accompanied by high-speed LPDDR5 RAM manufactured by Samsung. 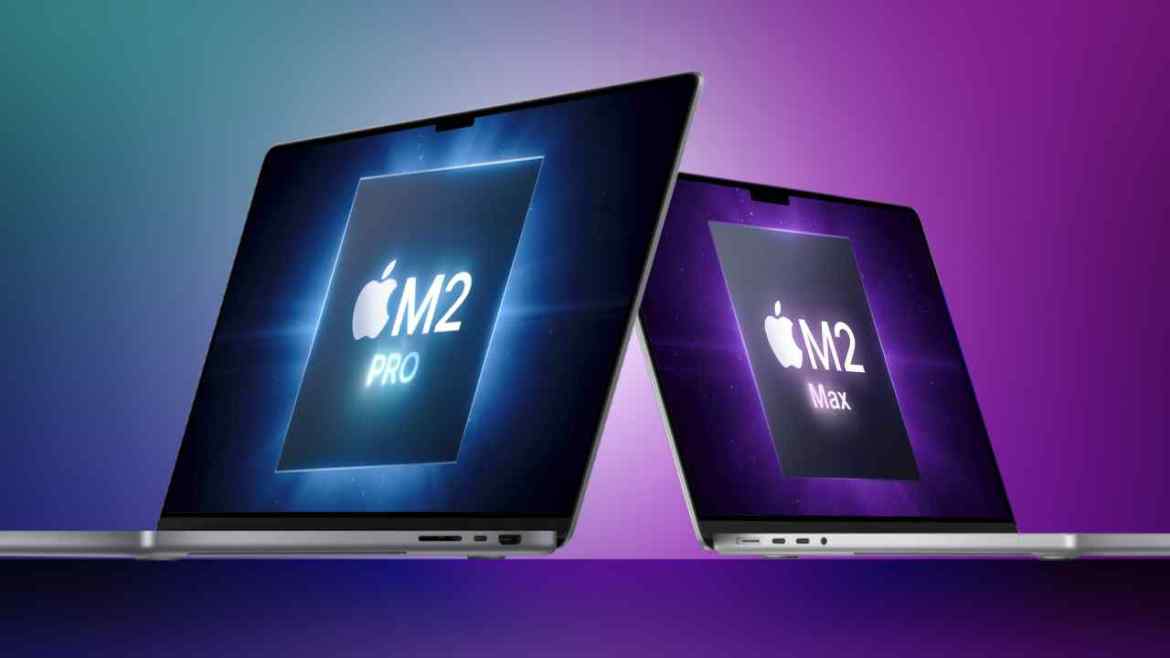 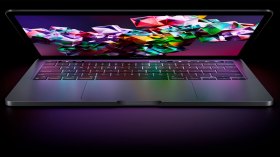 Apple is looking for a new production site for Macbook models!

Apple, which will significantly shift iPhone production to India in the coming years, has also determined a new production base for MacBooks.

Apple will offer users up to 20 percent less power consumption in the new MacBook Pro series. That said, a few more changes are expected in the next MacBook Pros beyond the M2 Pro and M2 Max chips.

It is estimated that the new models will be introduced in November 2022. It is worth remembering that Apple introduced the 16-inch MacBook Pro model in 2019 and the Mac family with the M1 processor in 2020.

By the end of next year, AMD will take 24% of the market for laptop processors, Intel will slide to 73%