Fallout 4 is getting PS5 and Xbox Series upgrade in 2023

Despite the fact that Fallout 4 came out almost seven years ago, Bethesda hasn’t finished supporting the game yet. As announced in a new blog post celebrating the 25th anniversary of the Fallout series, we’re told that Fallout 4 will receive a “next-gen update” in 2023 for PC, PS5, and Xbox Series consoles.

As for what this update will offer, it will bring a performance mode allowing for high frame rates, as well as quality improvements including gameplay at 4K resolution, in addition to additional Creation Club content for fans to enjoy.

While we’re not given an exact release date for this upgrade, we’re told it will come as a free update. 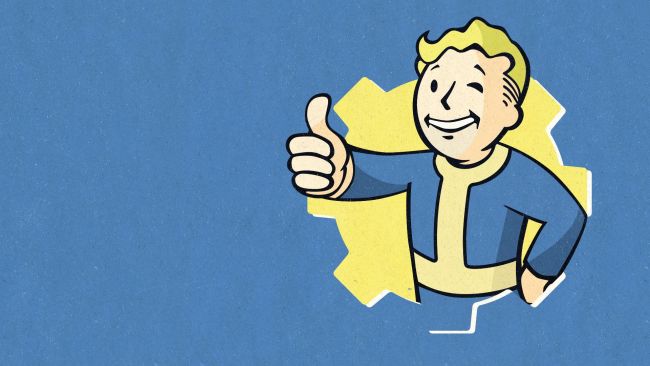 Tesla lowers the price of Model 3 and Model Y in China: and in France?

MemTest86+ is back with first new version in 9 years

iPadOS 16.1: What you need to know before installing the update on your iPad