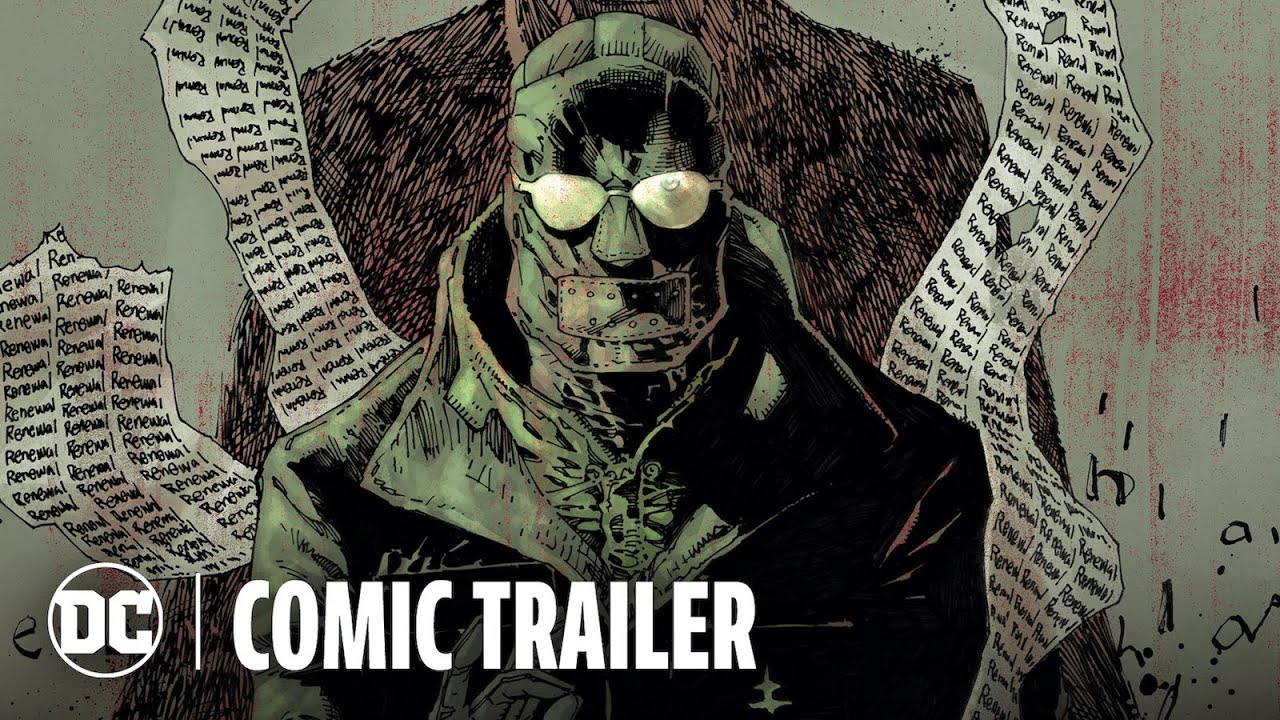 In March, it was announced that Matt Reeves’ The Batman would feature a spin-off comic dedicated exclusively to the film’s antagonist, the Riddler. The comic book titled The Riddler: Year One was written by Paul Dano, who portrayed one of Batman’s most notorious villains. In honor of the release of the first issue, DC Comics has unveiled a first look at what fans should expect from the six-issue limited series.

“The Riddler: Year One” was drawn by European illustrator Stevan Subic, who previously worked with publishers Soleil, Titan and Delcourt. According to an official press release sent out by DC Comics in March, the six issues “explore the story of how accountant Edward Nashton went from a simple Gotham City resident to Batman’s nemesis.”

In the trailer, Dano and Reeves talk about the research that went into creating the serial killer that terrorized Gotham in Batman.

The Riddler’s backstory was hinted at in late scenes of Reeves’ film. Dano spoke about the villain’s difficult childhood and how he wanted to approach the comic subjectively.

To really get into Batman and the story… it just got me really excited. The idea was to approach the comic in a really subjective way, so a lot of it has to do with someone like Edward Nashton and what goes on in his head. And it always seemed to me that the only positive statement that Edward Nashton received in his entire life was solving riddles or games.

The Riddler: Year One draws inspiration from Frank Miller’s 1986 Batman: Year One. This story reimagines Bruce Wayne’s path to becoming the Caped Crusader and his war with the mob in Gotham.

The first issue of The Riddler: Year One is now available for purchase.

Already a patch for Mario + Rabbids Sparks of Hope, what does it fix?

A PHOTO. What does Rudiger's eye look like 2 weeks after a head-on collision?

At -30%, the Huawei Watch GT 3 is now one of the accessible watches

The inventor of Sonic the Hedgehog has been arrested