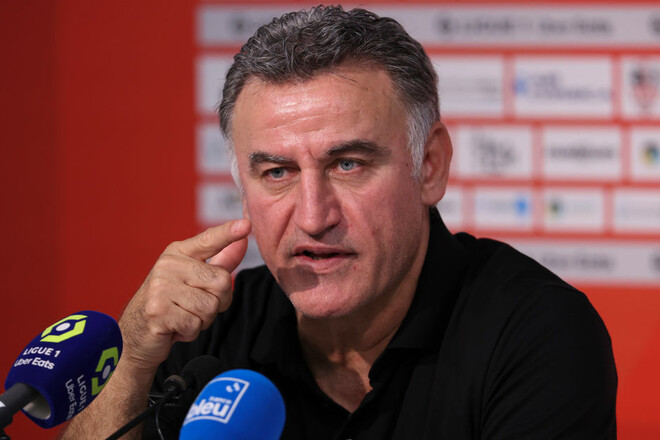 The head coach of the French PSG Christophe Galtier shared his expectations from the match of the fifth round of the Champions League group stage against the Israeli “Maccabi” from Haifa.

“They beat Juventus. That says a lot about the class of their coach. As for the players, I would like to mention Cheri and Atsili. We were not surprised by the quality of their game. This is a well organized, attentive and strong team. They have technical players. They play aggressively in a good way. Their players are always attacking,” Galtier said.

The match between PSG and Maccabi Haifa will take place today, October 25. Beginning at 22:00 Kyiv time.

Peugeot 408: the Chinese version “recharges” in less than five minutes

Nintendo Switch Online – In early November, get the games started in Mario Party 1 and 2 - Cerealkillerz

WoW Mobile not off the table yet? Job posting raises questions