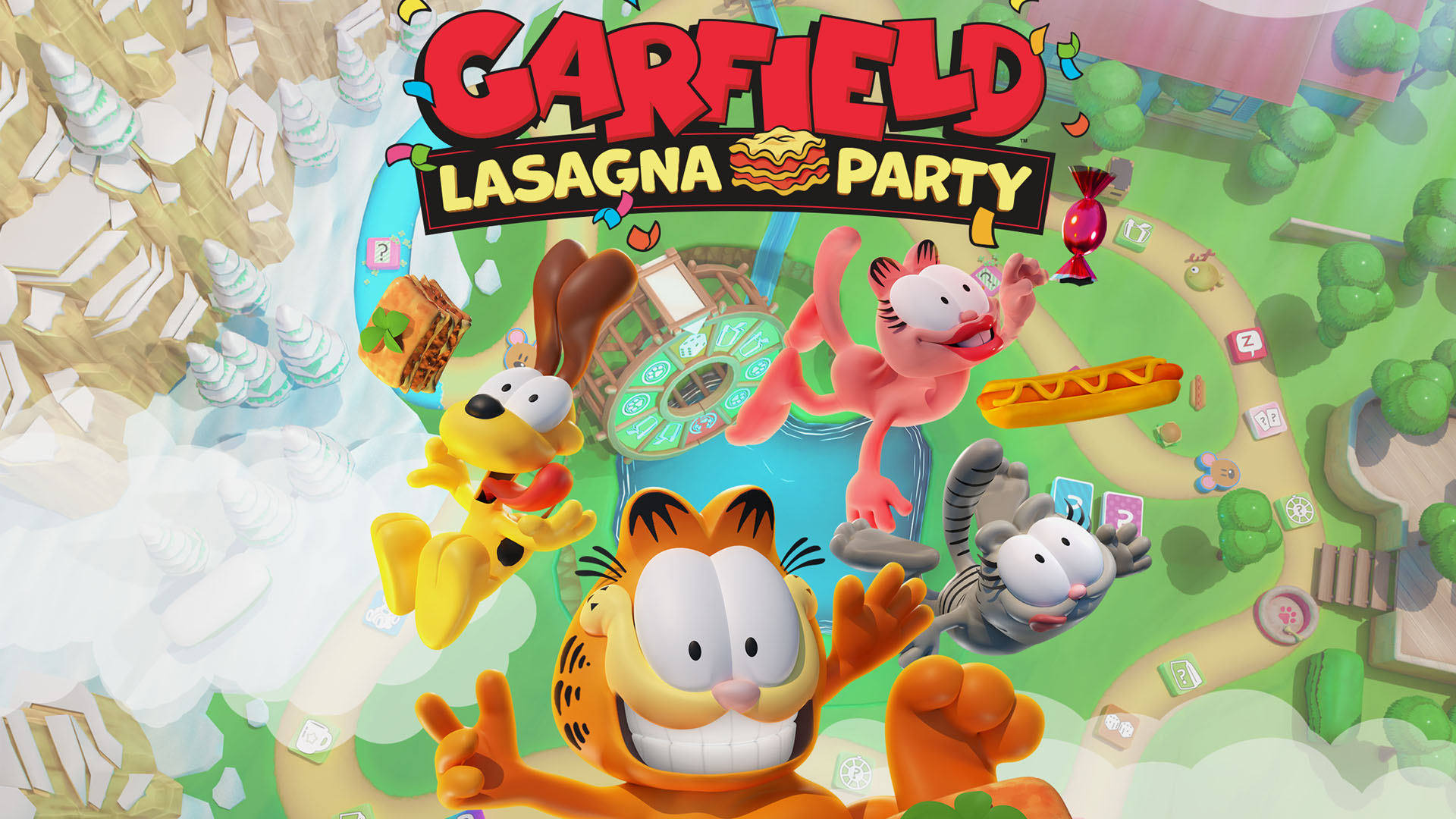 Publisher Microids and developers Balio Studio have announced plans to release Garfield Lasagna Party on November 10, 2022. The project will be available on Xbox One, Xbox Series X | S, Playstation 4, Playstation 5, Switch and PC. In North America, the game will be released a little later – November 15th.

Garfield Lasagna Party is a game featuring iconic comic book characters from Jim Davis. Garfield, Nermal, Arlene and Odie are waiting for players in it – the game is aimed at local co-op for up to 4 people. The project itself is a collection of mini-games, 32 games are announced at the start.

Below you can see several screenshots of Garfield Lasagna Party, the cost of the project has not yet been specified.

Eight things to do in Google Calendar!