Shortly before the release of “God of War: Ragnarok” more spoilers are now circulating on the Internet. However, the corresponding screenshots were allegedly “accidentally” uploaded to Twitter. 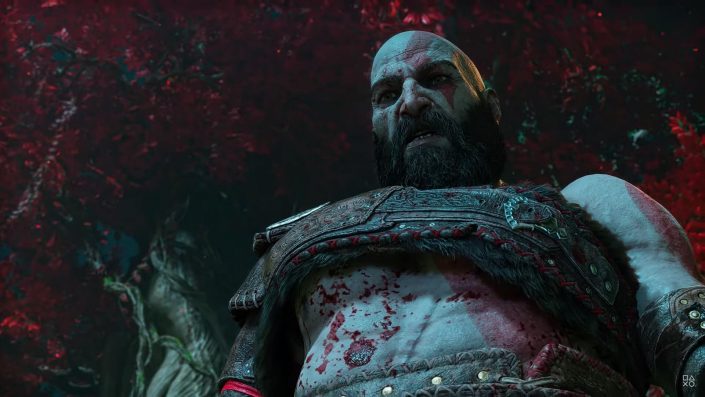 Shortly before the release of the “God of War: Ragnarök”, which has been eagerly awaited by many players, there is drama again. Last weekend, the first screenshots of the game appeared on Twitter, spoiling the story. However, the corresponding images do not come from a hack, but were apparently automatically shared by the PlayStation 5 on Twitter.

The user is said to be a reviewer or YouTuber. He has since deleted the screenshots, but the images are still being shared by other users – and are also being forced on players who want to avoid spoilers as much as possible.

Spoilers are circulating on social media

If you don’t want to know any details about the upcoming “God of War: Ragnarök” at the moment, you should stay away from social media until the release on November 9, 2022. As the colleagues from IGN report, the screenshots of the game released over the weekend are legitimate and are intended to provide clues to various narrative developments in the game that have not yet been revealed by the developers.

Sony Santa Monica creative director Cory Barlog recently posted a tweet that can be interpreted as a response to the recent leak. Although the screenshots were deleted from the original Twitter account, the images are still being shared. While the scenes shown are collected and analyzed on Reddit, for example, there are other users who want to spoil the game for as many people as possible.

It is reported that on Twitter, for example, the corresponding hashtags for “God of War: Ragnarök” are flooded with spoiler images. Other users just randomly post the screenshots under any Twitter posts. On Reddit, someone said that someone had already told him the story of “God of War: Ragnarök” in a private message without being asked. The Reddit user advises ignoring direct messages on social networks in the near future.

A PHOTO. Condom with the image of a famous tennis player released in Georgia