Google Messages is currently testing a new system to track whether your message has been sent, received, and read. It would no longer be a question of textual indication, but of ticks à la WhatsApp. 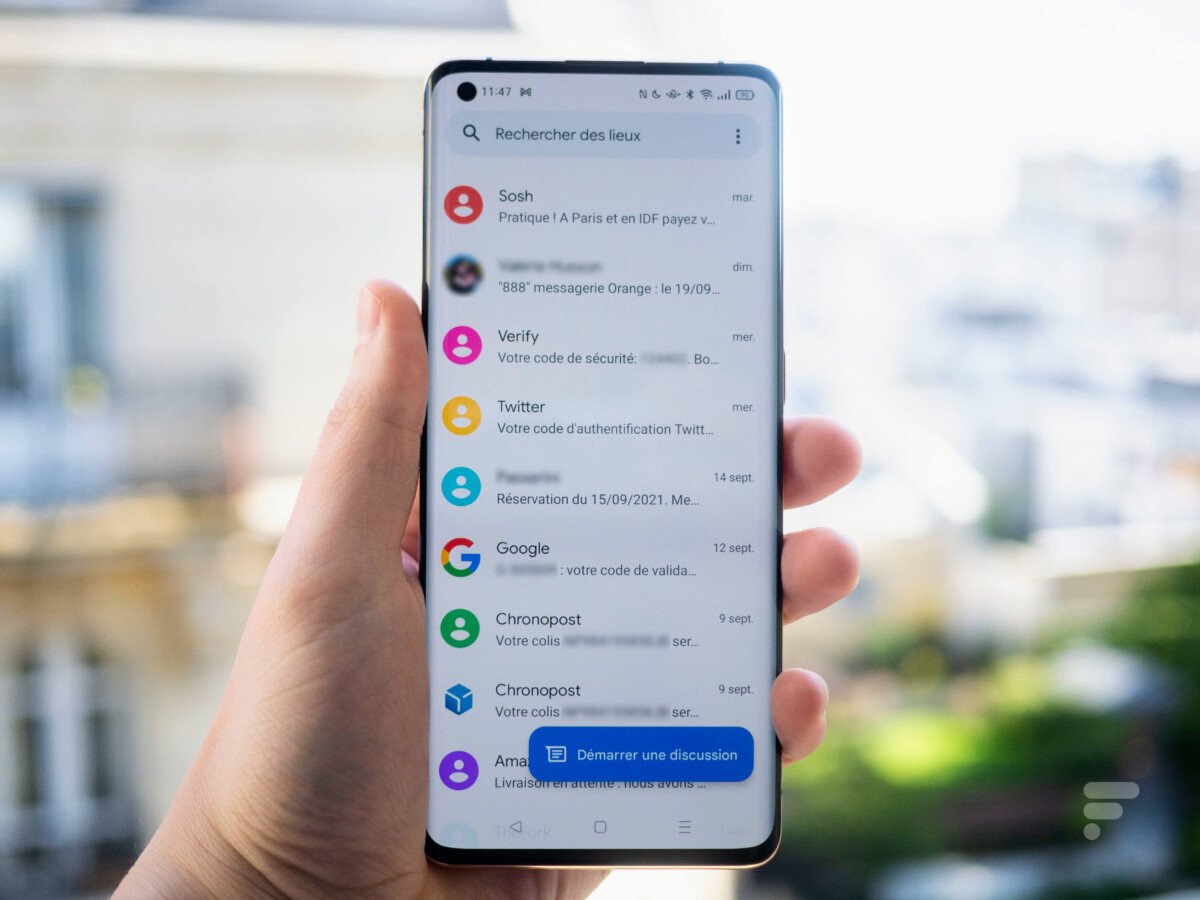 Today, sending a message with Google Messages via the RCS protocol to another Android user not only makes it possible to be better protected thanks to an end-to-end encryption system, but also to know if your interlocutor has indeed received and read your missive. Indeed, textual indications are displayed to this effect on your interface.

The Google application informs you in particular when your message is “Sent”, “Distributed” and “Read”. A clear and comprehensive system for ordinary mortals, which could however evolve in view of the tests currently being carried out by the Californian group, the 9to5Google site tells us.

Indeed, instead of textual indications, Google Messages could integrate a system of checkmarks that can be found for example on WhatsApp or Telegram. In a one-to-one conversation, three indicators would turn on for each stage of the send: one checkmark for “Sent”, two checkmarks for “Delivered”, and two filled checkmarks for “Read”.

In a group conversation, the first two steps would be identical, unlike the third which would mention the name of the person who read your message, or a message “Read by all” if all the participants have consulted it.

For the moment, difficult to say if Google definitely wants to implement this novelty in the near future, or if this test constitutes an experiment likely to be abandoned. More generally, it would be interesting if Google gave us the opportunity to choose between these two systems via an option in the settings.

After all, textual indications can be much more intuitive and easy to understand for some people than a system of checkmarks admittedly democratized on other services, but perhaps less comprehensive.

If this function is to be deployed, it would be added to the long list of new features recently integrated into the application: update of the icon, reactions by emojis to SMS and MMS, message in favorite, answer to a targeted message, YouTube link preview. For sure, Google Messages wants to be attractive.