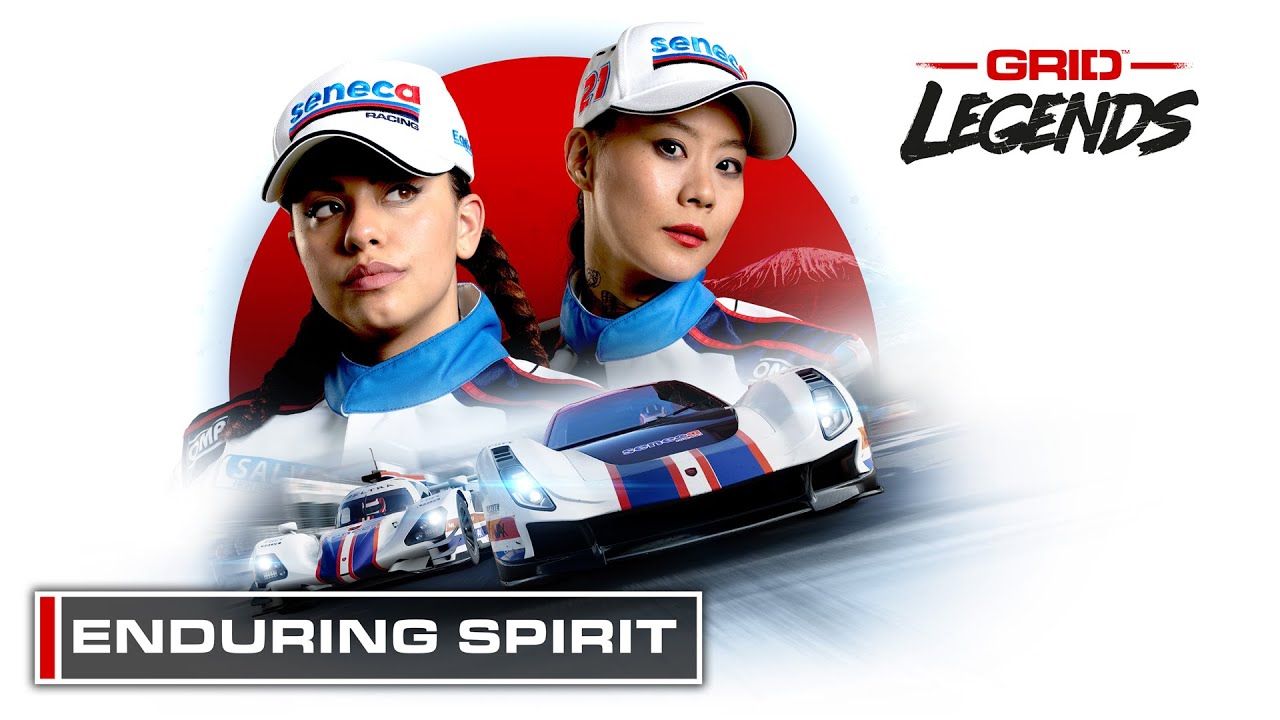 Codemasters and Electronic Arts have released Enduring Spirit, a new multi-class endurance racing game mode for GRID Legends. The story-driven cross-platform multiplayer downloadable content introduces a new game dynamic where drivers compete in a long-distance racing format to test their skills and endurance. At the iconic Fuji Speedway, players can battle for glory as they race four new cars as they navigate this iconic location and its four new routes.

The new game mode invites players to race as the story mode character “Driven to Glory” and prodigy Lara Carvalho alongside Yume Tanaka in the first Seneca “GRID of Legends” tournament. The story will develop over eight thematic story events.

This mode increases the excitement and allows players to race for longer and up to five classes at the same time. The four new vehicles added to the roster include powerful monsters like the Bentley Speed ​​8, Bentley Continental GT3 and BMW V12 LMR, as well as the nimble Autozam AZ-1 Mazdaspeed Kei. This pack will also include three new sponsored career events and a variety of badges, skins and banners to use in-game.

The new Enduring Spirit GRID Legends Pack is available for purchase today on Xbox Series X|S and PlayStation 5, as well as PlayStation 4, Xbox One and PC. Deluxe Edition owners will have instant access to this content pack. The online multiplayer game Enduring Spirits allows players to challenge their friends who can play the contents of the pack for free.

When is House of the Dragon season 2 coming? We have to wait a long time

Call of Duty Modern Warfare 2: a solid campaign, is among the best in the series!

Published the first frame from the series based on Fallout

Gianni INFANTINO: “Today I feel like a Qatari, gay and disabled”

WoW: 34 place bag for free? Thanks to BoE also interesting for twinks or the AH

The Callisto Protocol, no postponements: the horror of the father of Dead Space is in the Gold phase!