It has long been no secret that one of Intel’s customers who will start receiving Ohio-based 18A chips by the middle of the decade will be the US Department of Defense. To meet this customer’s requirements, Intel has formed an alliance with other chip developers to create a trusted environment for designing and manufacturing components in the United States. 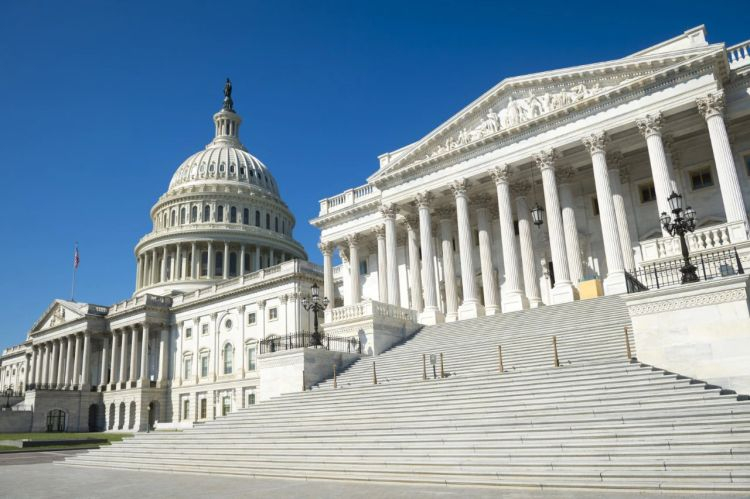 As reported in a corporate press release, the combination of companies received the designation USMAG (United States Military, Aerospace and Government) Alliance, in addition to Intel, it included Cadence, Synopsys, Siemens Digital Industries Software, Intrinsix and Trusted Semiconductor Solutions. The abbreviation that denotes this alliance makes it unwittingly clear that it is aimed at meeting the needs of the American defense and aerospace industries, as well as the needs of any other US government organizations.

Alliance members will have to certify the procedures for developing components and their release – both at the stage of prototype production and on a mass scale. All stages of the production cycle must meet the requirements of defense customers for the protection of intellectual property and the reliability of the products themselves. It should be recalled that the nominally American company GlobalFoundries has already passed a similar path, having received not only the necessary certificates, but also secured targeted funding to increase the production of power electronics for the needs of the US defense sector. Since Intel claims to receive government subsidies under the relevant US law, the country’s defense departments have the right to count on reciprocal support from this chip manufacturer.

Collectively, 5 outstanding features of the HUAWEI nova 10, complete with a front-facing camera that the content line must have

Zidane announces his return to coaching