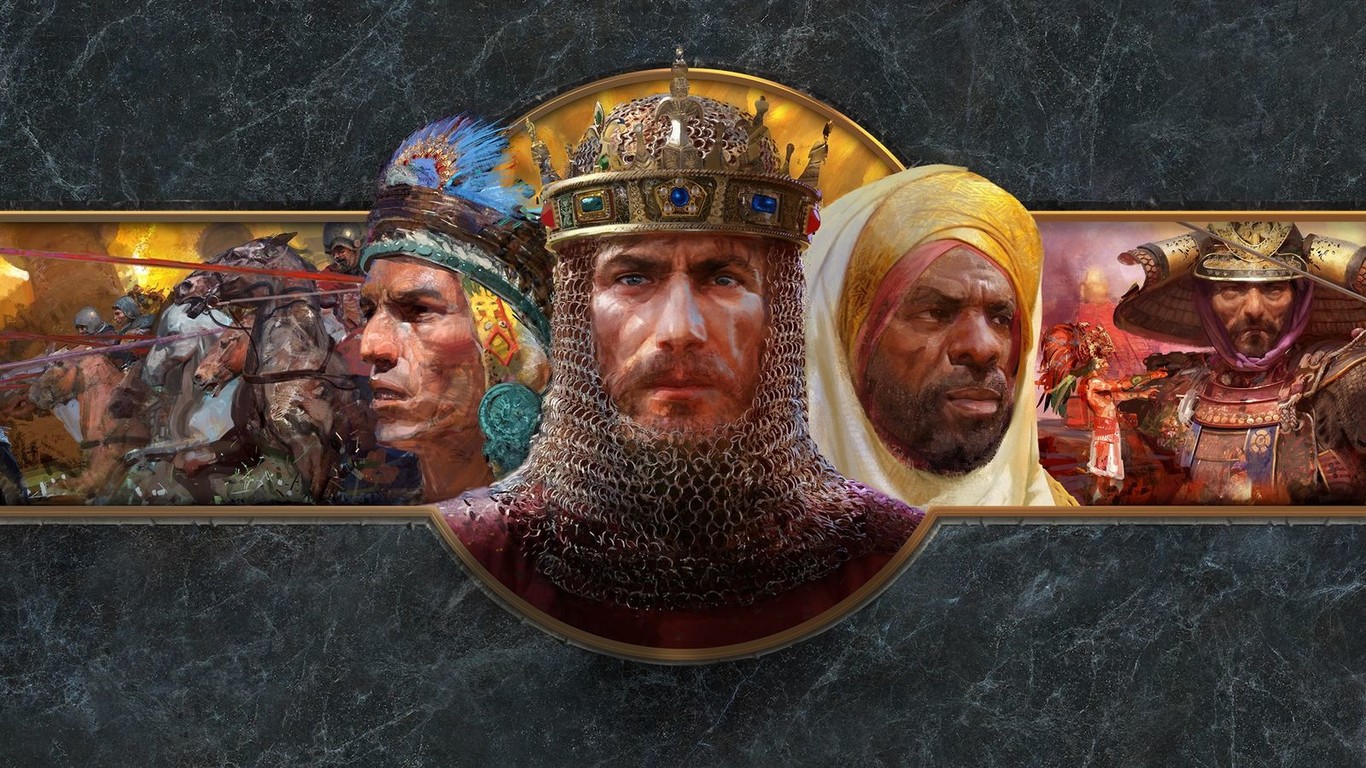 Age of Empires 2 Definitive Edition Rated for Xbox One and Xbox Series X by PEGI Rating Agency | S. As the date of issue of the rating, October 25 is indicated, that is, today. Probably, the announcement will take place as part of the broadcast, and we can expect the release of the game on Xbox One and Xbox Series X in the near future (if not today) | S, plus in a Game Pass subscription.

Recall that rumors have repeatedly appeared about the possible release of Age of Empires 4 on the Xbox consoles. It is possible that the announcement of the latest, at the moment, part of the series for the Xbox will also happen on the broadcast for the 25th anniversary.

Modern Warfare 2: It's confirmed Roze is back! Discover the list of operators available at launch

Buy a graphics card: How will Radeon prices develop after the unveiling of RX 7900 XT(X)?